Baroque scholasticism and the aesthetics of theology (and liturgy) 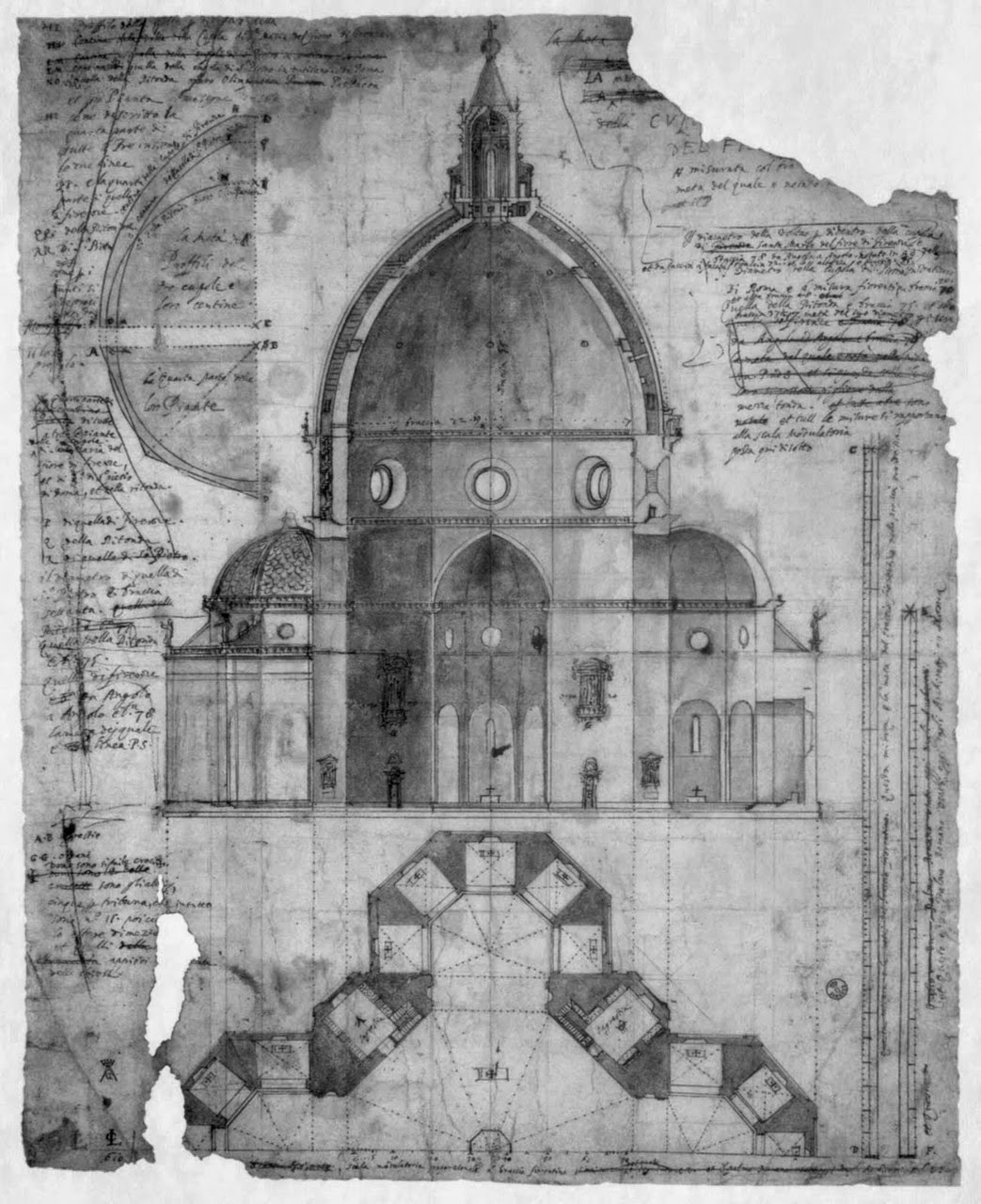 Slightly half-baked this one, but bear with me... (Well, can't blame you if you don't!)
There are two elements in Radical Orthodoxy which are really one. The two elements are, first, suspicion of the intellectual life of the Catholic Church particularly in the way Scholasticism was (allegedly) reconstructed on rationalist lines by (eg) Suarez in the Baroque period (and, a fortiori, in nineteenth/twentieth century neo-Scholasticism); and suspicion of the reconstruction of the liturgy on rationalist lines in the twentieth century by Vatican II and the Spirit thereof. (For the first see (eg) John Montag's paper in Radical Orthodoxy and for the second see (esp) Catherine Pickstock's After Liturgy.)

So we have here, fundamentally, an objection to the way that modern rationalism tidies up mediaeval and patristic mess. If one wants to dig a little deeper (or perhaps merely to put a philosophical gloss on all that), one starts talking of how modern rationalism prioritizes essence over existence -the conceptual over the raw stuff of being, whilst the pre-modern gives full weight to the unassimilable, uncapturable life. (Or theologically, God.)

If this were just the stuff of Radical Orthodoxy as a movement, I wouldn't worry so much. But  it strikes me as something that one hears quite regularly from a number of different directions: a need to return to the less rationally streamlined Extraordinary Form (and even to the even far less systematic pre-Tridentine liturgical situation); a need to return to Patristic theology  or mediaeval theology rather than the later, rationalist reconstructions.

Now, I find myself pulled in at least two different ways on this. Liturgically, I'm sympathetic (although lazy in actually doing anything about it) to the Traditionalists. I like Latin. I like old forms. I don't like Clown Masses, 1970s English and chumminess. So, on the one hand, I'm pulled towards the anti-modernizing case liturgically. On the other hand, intellectually, I'm pulled to the systematizing of the 'modern' forms of neo-Scholasticism. In particular, I find Suarez's ambition and comprehensiveness immensely attractive.

We arrive at the climax of Baroque Scholasticism -indeed of Scholasticism as a whole- the integration of two systems, a philosophy and a theology, into a single system, or super-system, with the former the basis of the latter. This again was the creation of Suarez, who was the first, and apparently the only, Scholastic thinker to systematize both his own philosophy and theology. If the medieval systems remind us of the Gothic cathedrals, the Suarezian reminds us of the cathedrals of the Renaissance and Baroque, like St Peter's in Rome. (From Pereira's Suarez: Between Scholasticism and Modernity.)

I'm terribly, terribly suspicious of a narrative of discontinuity between the modern and the pre-modern. Whenever anyone suggests this or that feature of modernity (individualism, secularization, globalization, rationalization) I keep thinking of one or other analogy (or identity) in the pre-modern world. In other words, although (of course) life in the 21st century is different from (eg) 4th century Athens, there is also a heck of a lot of continuity -and even more so when the abyss of separation is postulated somewhere between the fourteenth and sixteenth centuries. So I don't see all this as a matter of history, still less an historical mis-step, but rather an enduring contest between system and the inadequacy of system.

Insofar as I can make any sense of this, I settle on something like Gillian Rose's Broken Middle, which attempts to do justice to (as far as I understand it) law and grace, the explicit and the unsayable by pitching our intellectual tent in the lived tension between these two poles. So we need (eg) the tension between those who advocate the neo-Scholastic systematization of theology and philosophy, as well as those who advocate a turn towards narrative and Patristics. We need the tension between a rationalized liturgy as well as a liturgy which has been accumulated over the centuries.

Intellectually, I think that leaves me pretty much where I thought I was. I think the neo-Scholastic drive towards system is beautiful and needs to be re-energized in the modern Church. I don't think it has all that can be said philosophically or theologically, but it is (at the moment) an element that needs additional weight placed on it.

Liturgically, I suspect that doesn't take me very far on either. I've always thought that Pope Benedict was right in Summorum Pontificum: we need both the EF and the OF in some sort of symbiosis (or even creative tension). But, personally, I suspect that I'm attracted to those very elements of order and decorousness in the EF that might be seen as examples of modern rationalism, and rather less to the repetitions and discontinuities that (eg) attract Pickstock to the EF. If that's right -and if, as I've suggested above- it is a preference that is intellectually defensible, then my beefs with the OF are less beefs with modern systematization and rationalization, but rather with failures in that rationalization: the irruption of clowns and dinosaurs into a coherent structure. 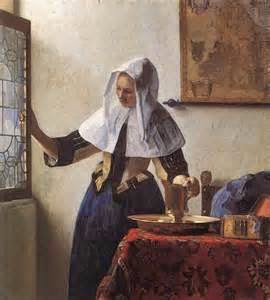 Decorous and modern. (Vermeer was a Catholic, of course.)