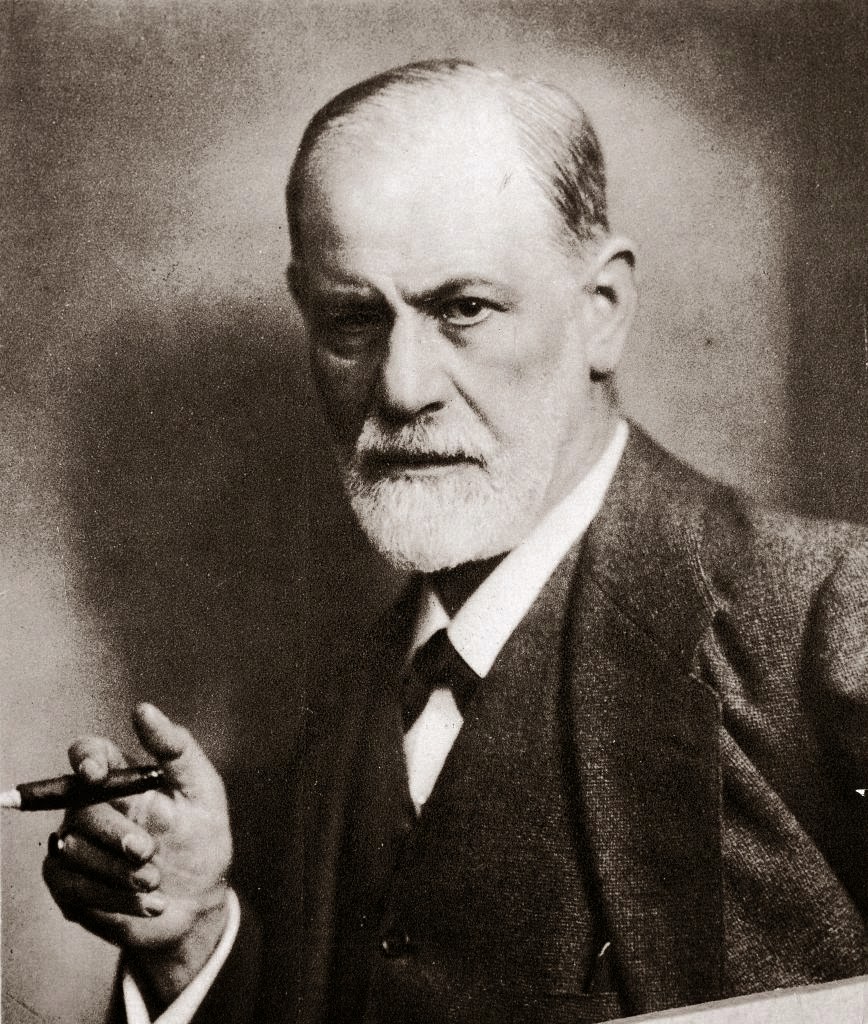 The Assisted Suicide Bill in Scotland continues to chug its merry way through the Parliamentary process. According to the Parliament's website, oral evidence will go on being taken until the end of 2014 by the Health and Sport Committee. (I know. I can't help feeling that having a Sport Committee mulling over whether to kill people has oddly unpleasant science fiction resonances from films such as The Running Man. But modern, public Scotland is an irony free zone. We are Progressive and thus very busy about the world.)

The Care Not Killing petition is open: please sign here.

I've probably rabbited on about this before, but the decline of psychoanalysis in the British intellectual world fascinates me. From a position where everyone ('just everyone, darling!') was being psychoanalysed to one where no one seems to worry about their inner, deeper life and just gets on with it (badly). And it's not clear to me whether psychoanalysis was simply the last gasp of a better, more reflective world; or the beginning of a modern, less reflective culture where the inward is hollowed out in favour of getting and spending. Probably both...

Anyway, the French still love their Freud, so I suppose I shouldn't be surprised that I found a thought expressed in the Francosphere that I'd been struggling to express for a while:

The worst thing is perhaps that a number of doctors will find in this extended medical omnipotence a compensation for the feeling of frustration in the face of illness, he adds. Having failed to master the illness, they will have the supreme power of deciding death...They would lose their soul: a doctor cannot be at the same time the person who works to save you and the person with the power to kill you.

[My translation. From here.]

I don't think it's just doctors, but euthanasia as the emotional compensation of control over death for the lack of control over illness is certainly most dangerous in their hands. There's a fascinating piece on the BBC website where several medical supporters of euthanasia bemoan the way that attitudes to doctors and end of life care have been affected by Harold Shipman. Indeed. But rather than reflecting on the very complex emotions that those with power have with respect to those who do not (and, one might add, particularly in the area of life and death), they seem oblivious to the dangers of the Shipman within us all, and , particularly, within doctors precisely in this area of euthanasia. This complete lack of self-exploration, the desire to do rather than reflect, this insensitivity to the depths of our feelings about power and death, all are evidence of why doctors -and indeed the health system- cannot be at the same time the person who works to save you and the person with the power to kill you.