Why is the right opposed to Scottish nationalism? 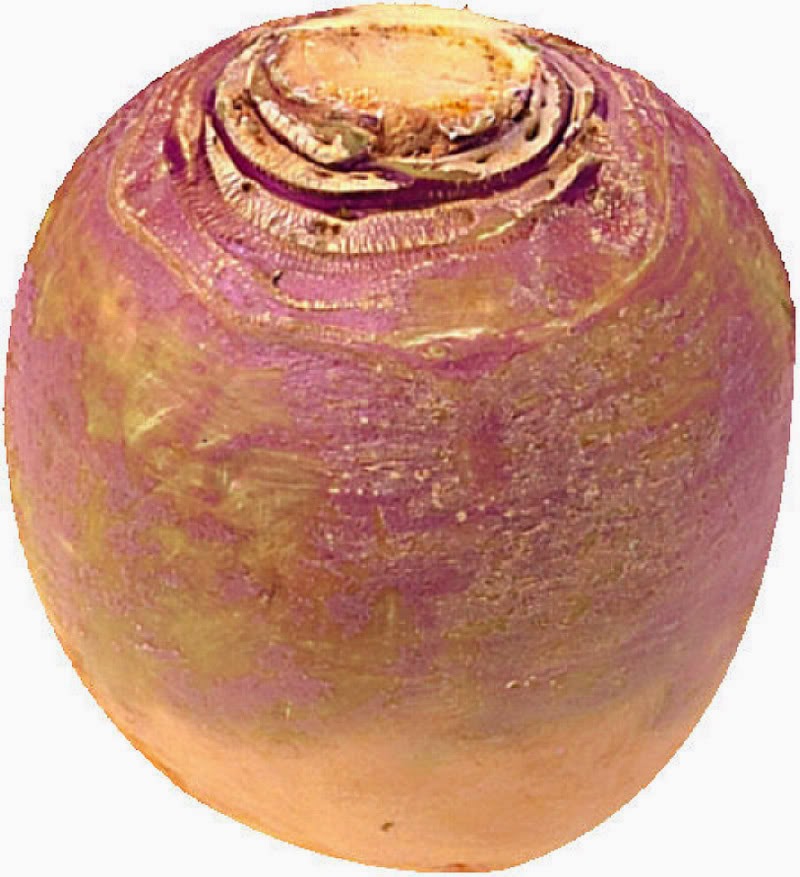 I've frequently described myself as a 'conservative' or 'social conservative' on this blog and elsewhere, but have never been quite happy with that description. Catholic social teaching with its support for trade unions and suspicion of the 'invisible hand' of the market certainly doesn't fit neatly into the modern Conservative party. Perhaps I should simply describe myself as a bigot and then settle down into worrying over whether I am a conservative or progressive bigot...

But there are certainly aspects of Catholic thought that can be seen as right wing or conservative, and very many Catholics round the world would describe themselves as right wing or conservative. So it is a natural matter of interest arising from this perspective that right wing/conservative opinion in the UK is heavily against Scottish Independence. With the exception of the good people at Wealthy Nation  and one or two other individuals (David Robertson the Free Church Pastor who has been a stalwart figure in the fight against secular nonsense here springs to mind) those who might, at least in general terms, be described as conservative figures are fairly unanimous in their condemnation of Independence. But why? It doesn't take much thought or historical knowledge to realize that nationalism (both Scottish and more generally) has been associated with the right wing in the past. So why has that link diminished today? (Roger Scruton, as ever a deeper thinker than most on this area, came out in support of Independence, despite worries about defence. See below.)

Part of the problem (perhaps the entire problem?) is the extremely baggy nature of the term 'right wing' or 'conservative'. From the perspective of the UK, here's my attempt to catalogue the various strands and their relationship to the Independence debate:

1) Hierarchical Right. This runs the gamut from the proponents of the loony fringes of Jacobitism to those with a respect for the established forms of public hierarchy (monarchy etc). Whilst there is no reason in principle why a hierarchialist shouldn't support Scottish Independence, to the extent that such principles are applied to existent UK realities rather than imagined possibilities, there will be a tendency to Unionism rather than Nationalism simply because that is the nature of the existent hierarchy. UNION WIN.

2) Imperialist Right. Those who are attached to 'punching above our weight' militarily, particularly abroad. In particular, if you take seriously the need to be able to sustain an independent military force rather than rely on NATO or the EU, then the break up of the UK would be a serious blow. Scruton argues that, 'In my opinion defence is the sole reason for thinking that the breakup of the union might be bad for both our countries' but then adds: 'The union would have to be replaced by a strong and committed alliance. But I think this would happen, just as the colonial administration of America transformed itself, in time, into the Western alliance, which brings the British and the Americans together and fighting side by side in every major crisis.' But again, given present realities, it is probably right that an independent Scotland would reduce the possibility to project military force abroad, as well as that more general sense of Power. UNION WIN.

3) Traditional Right. If you are simply the sort of conservative who wants not to change, then clearly Independence is a bad idea since it is a change. But quite apart from the principled difficulties here (isn't a decision not to act a sort of action?) in practice, traditionalism involves some sort of attempt to define a tradition and then turn the clock back to it. Some historians (Dan Snow and Tom Holland spring to mind) seem to be arguing against Independence simply on the ground that it would shred a three hundred year old entity, a perfectly comprehensible traditionalist viewpoint. However, an alternative viewpoint would be that the Union (either from its inception or from some point later on) has worked to destroy Scottish traditions of law, culture, etc. You pays your money and you takes your pick of the tradition to be conserved. DRAW.

4) Libertarian Right. If you just want to get government off your back, I can't see any reason why this is more difficult in a small country than in a big one. DRAW.

5) Business Right. If you think a state is simply a means to develop the economy, then any sort of disruption or national barrier is probably going to be a bad thing. UNION WIN.

6) Local and Particular Right. Now this is the really interesting one for me. As I've noted before, if you are one of those (eg) Chestertonians who believes in the value of the local and particular, in principle, you ought to be sympathetic to Independence. (Although admittedly perhaps only as a launching pad for Independence for Inverness.) INDEPENDENCE WIN.

Looking through the above, it probably indicates that the Turnip Taliban (ie 6) doesn't have much presence in the modern Conservative party let alone in Scotland as a whole. But beyond all the taxonomy above lies the practical thought: that, given the nature of modern 'Progressive Nationalism', no one with any claim to being a conservative or rightwinger is going to touch Independence with a bargepole: whatever the merits of an Independent Scotland in the abstract, delivering your country in 2014 over to a sack full of progressive ferrets like the National Collective is insanity. That's a pity, as yet again, it provides another practical block, not just on the consideration of Independence by conservatives, but consideration of the merits of a conservatism rooted in the local and particular, suspicious of the state, rooted in the family and the virtue of pietas towards the past. I don't think that would necessarily result in a vote for Independence, but it would result in it being given a more reflective hearing.
Posted by Lazarus at 00:00