Love craft: homosexuality, misogyny and being locked in with pigs and cows. 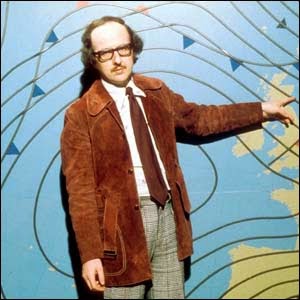 Quite the most revolting thing I've read in a long time was this article by Patrick Strudwick in the Guardian on misogyny amongst gay males. Alongside the admission of a tendency among gay men to describe women's bodies in breathtakingly vile ways, it also does that very typical, nauseating male progressive thing of explaining why they're better feminists than everyone else...

Well, I'm not a progressive, not a feminist, and I'm not even going to bother pretending to be writing this blogpost as a white knight to protect women, something, certainly in this case, women can do better for themselves. (Strudwick's article really ought to be entitled: 'Shut up, Rose McGowan: as a gay man, I know more about women than you do.') This is purely going to be about men and their need for purification.

Although it's very common these days to be advised to 'check your privilege' (a task which numerous, privately schooled, Oxbridge educated successful media types have managed to do with the surprising result they've discovered they're actually more oppressed than plantation slaves), very few people these days bother to check their motivations. That's something that Catholics need to do before confession, and something that really ought to be built into our daily lives. (I've rather got out of the formal habit, but the practice of a daily examen is highly advisable.) On a more secular level, the abandonment of Freudian or Jungian psychotherapy as a major cultural influence in the West has also led to the forgetting that our motivations and indeed character of our actions (and indeed ourselves) is not something that lies on the surface but something that requires careful, constant exploration. Instead, we focus on the externals: the political structure of privilege. Do I have power? Am I part of an elite group? Even setting aside the omnipresence of delusion in answering these questions as illustrated by Strudwick's article, it leaves out the individual and the subjective: what am I doing? Why do I feel so strongly about this? What lies deep in my unconscious that I am denying? These are not easy questions and indeed they are probably not completable in our lifetimes. That, from a Catholic perspective is fine: it is the process of sanctification, probably completed only after our deaths and only by God's grace. But even putting aside the theology, it ought to be perfectly comprehensible to the most secular mindset that the rooting out of delusions, spotting, and then struggling to articulate ourselves are tasks that are essential and yet exist on the cusp of impossibility.

The relationship between women and men and, more particularly for present purposes, how men see women is probably one of the trickiest aspects of this tricky area of self-exploration.  (I would emphasize that in my experience women are just as prone to difficulties here as men, but I'll leave that for them to sort out.) It was perhaps unfortunate that reading Strudwick's article occurred for me at the time I have been in a bit of a Lovecraftian binge, but the combination of Strudwick's piscine fetish with Lovecraft's obsession with hidden horror and marine creatures has made for troubling insights. (Is Lovecraft all really just about fear of women and their cavities?) Male adolescents really don't quite know what to do with/about women (although they spend all their time trying to pretend to themselves and others they do). Frankly, I'm not willing -even under a veneer of anonymity- to go into all the details of my own inadequacies -past and present- in this area. But one that is both true and relatively funny is that I remember that while it seemed quite clear from the (massive) amount of biologically oriented sex education we had received that some sort of penetration was involved in intercourse, such a manoeuvre was clearly so utterly absurd that I concluded I had simply misunderstood and settled on the view that, whatever the precise physical details, the process was clearly more akin to target shooting from a distance.

This sort of physical unease is never entirely separable from a sort of moral queasiness. Old jokes about mother-in-law or wives as 'her indoors', 'the ball and chain' and so on, testify to a widespread male fear of loss of autonomy in domesticity. (And its recovery in the midlife crisis of new cars and running off with a woman marked as less threatening to autonomy economically and by her youth.) Perhaps this all comes together symbolically at least in the vagina dentata: a physical and a moral threat from the space within.

And so back to Strudwick and misogyny. His is a well worn tale: 99% of violence against women is by heterosexuals so they're the problem and we (the good gay men) are part of the solution. But here's the other way of putting it. What do you (me) really think about women? Why do you (and this time it is you) find them sexually unattractive? (And what is it to find someone sexually unattractive: some deep combination of the physical and the moral in my experience...) Why as a culture do we (majority heterosexuals) privilege that sort of camp male aggressiveness against women? What is really going on when we pretend (say) that Conchita Wurst is unproblematically a good, funny thing? (No question at all that he might be, oh, I don't know, taking the p*** out of women? Really? Sure? And the Freudian thing with the name?) Fishiness isn't simply a bizarre manifestation of a gay subculture: that mix of physical and moral queasiness towards women is typical of maleness in general, of which gay maleness is merely an aspect -and one peculiarly isolated from corrective female critical engagement. 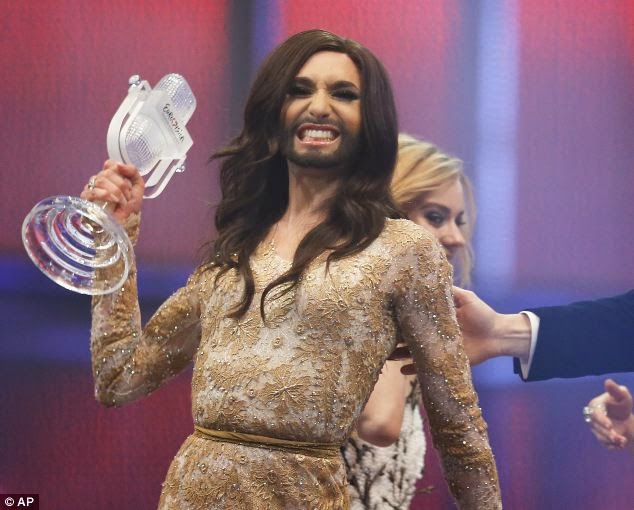 I don't pretend to know what individual gay men would find on pursuing this sort of internal questioning. I say that because, as I've said, what all men will find isn't exactly clear. (But if you've defined yourself as someone who -in some major, life structuring way- doesn't like women, I'd expect some interesting observations over a lifetime, wouldn't you?) But as far as a culture which celebrates precisely the sort of bitchy queenness that produces the vile physical attitudes he remarks on, why do we give it a free pass rather than seeing it as a typical part of a male difficulty in dealing virtuously with women? (And to which the major (albeit not only) solution is the lifetime commitment of matrimony -which is, of course, yet another victim of our culture's unreflective celebration of homosexuality and, unconsciously, the locking into the trench warfare of gender against gender.)


'O what was I doing when the procession passed?
Where was I looking? Young women and men
And I might have joined them.
Who bent the coin of my destiny
That it stuck in the slot?
I remember a night we walked
Through the moon of Donaghmoyne,
Four of us seeking adventure,
It was midsummer forty years ago.
Now I know
The moment that gave the turn to my life.
O Christ! I am locked in a stable with pigs and cows for ever.