The cat is on the mat. God is in heaven. 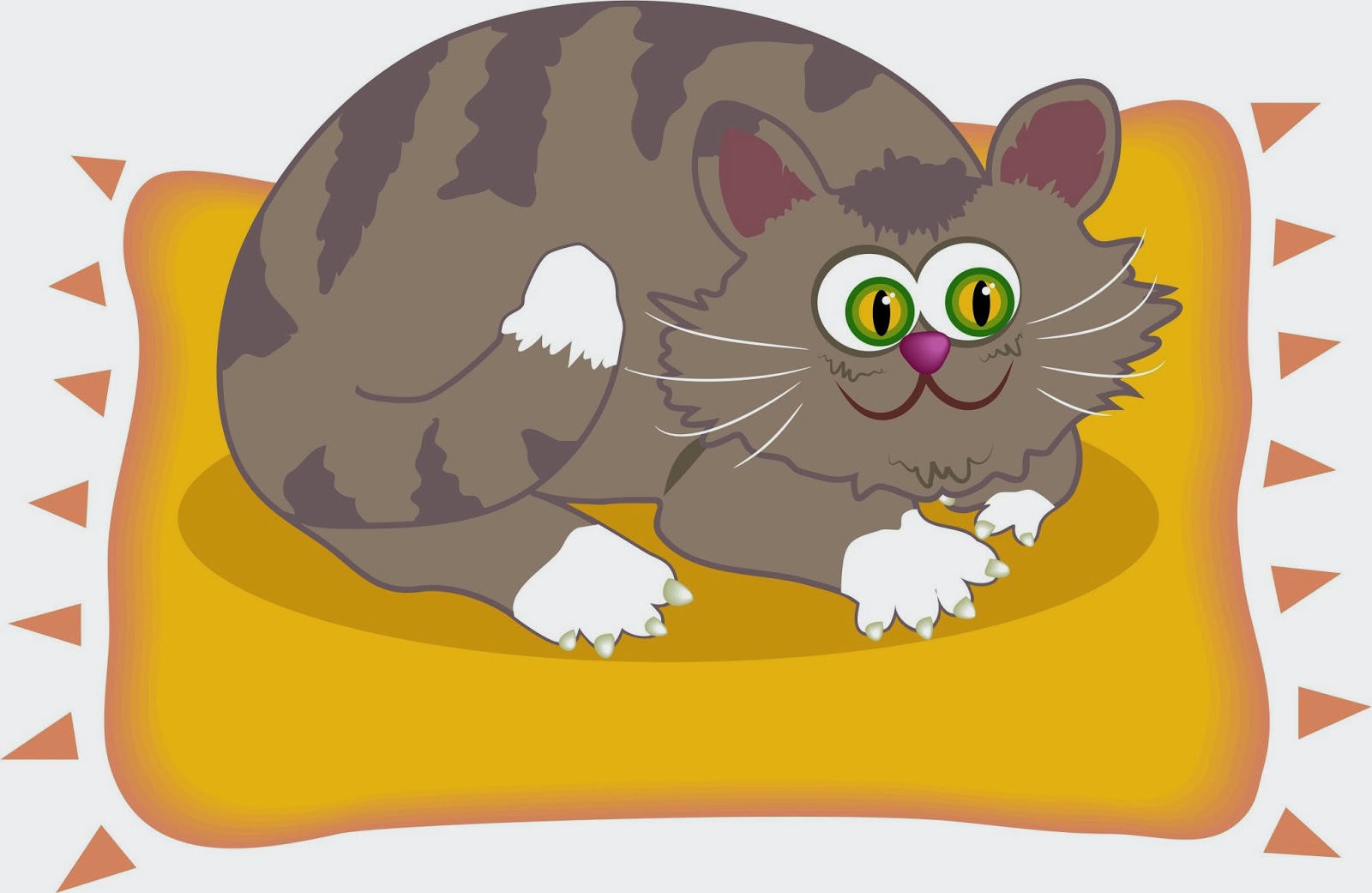 This is going to be one of those 'not quite sure where I'm going on this' ones...

I was flipping through Mark Atherton's Teach Yourself Old English yesterday (don't ask!) when I came across the catchily title Old English poem, Maxims II. (Modern English translation here.) The bit that attracted my attention was this:

A king must be in the hall, bestowing rings

A bear belongs on the heath, old and awe-inspiring.
A river from the hills must flow flood-gray.
An army must be united, a troop of triumph-tough men.
Honor must be in an earl; morals, in a man.
In this world, the woods must bloom with blossoms.
An embankment must stand green on earth.
God must be in heaven, judger of deeds.
A door is necessary for a hall, the wide mouth of the building.

Now the point that struck me was that God and his place (heaven) is simply dropped into a long list of things in their own appropriate place: God is just (unselfconsciously) part of a list of things.

This is (we are told) rank heresy. Perhaps more importantly, it is the sort of thing that a lot of post-modernist theology needs to save us from: that supreme Devil, the modernist heresy. To quote Phillip Blond:

..a world where an account of nature can be given independently of an account of God is for theology a wholly idolatrous domain. Furthermore, this situation appears thoroughly analogous to that of Duns Scotus, who first initiated the thinking that held that an account of God's presence in nature required a prior account of an ontology without God.

(from the introduction to Post-Secular Philosophy, p.40).

Now, I don't think it will be a surprise to regular readers of this blog that I am rather unsympathetic to Blond's position. (At least to the extent that I can understand it.) The mention of Scotus allows me to link to The Smithy's Radical Orthodoxy and the Underpants Gnomes which is always worth a recommendation. But the general point that Blond is making here is that bad Scotus started the bad modernist habit of setting up a science of Being that then found God within it, rather than doing the proper thing of putting God first and then analysing Being as dependent on him. In case this all sounds a little abstract, the cash value of such a critique appears to be that Christians shouldn't be ashamed of using a thoroughly theological language in the critique of the world, rather than trying to use a secularized language in which God is bracketed out and then (if at all) slotted in as an afterthought.

Which -bad secularized modernist trait- is precisely what seems to be happening in Maxims II. (Eleventh century.)

Now, of course, this is hardly a knock out blow to Radical Orthodoxy et al. For a start, it's clear that, seeing God as just one more thing in the world is an error: God ain't just a nicer Thor. (See this post for more.) So there is something more that needs to be said to the reader of Maxims II to clear up any misunderstandings that might have resulted. And of course it's perfectly possible that this or that document -although produced in a Christian society- may prove idolatrous or just mistaken. Moreover, even if this 'idolatrous' aspect were found in a poem preceding Scotus, that wouldn't prove that as a matter of philosophy or theology (call it 'abstract university thinking' if you will) it wasn't Scotus (or perhaps Suarez or Wolff or whoever) who started the whole business of secularization there, even if a tendency can be noted elsewhere even earlier.

But. But. When I read in the excellent Artur Rosman's blog (and let me give him a permanent recommendation: he's well worth reading regularly for his engagement with the deeper regions of modern Catholic thought) that the post modern slides into the pre-modern, I can't help think back to the Saxon with his bears and his shield and his rings -and his God. I understand the Saxon's world view. I understand Plato's worldview when he slots God into the Timaeus as one of the three things which make the universe. Is it adequate? No, of course, not: neither on simply philosophical grounds (does anyone think -atheist or theist- that Plato said the last word?) let alone Christian, theological ones.

But when I turn to much post modern theology, I find I have little idea what's happening. (I remember picking up Post-Secular Philosophy back in 1998, flipping through it and putting it back in disgust at the verbiage. I have read much of it since then, but re-reading parts of the introduction just now frankly revived that nausea.) I recognize the rhythms and vocabulary of Lacan or Derrida or Butler, and worry that (quite a lot of the time) there is an existential secularization implicit in the methodology: that rather than referring one's judgments to the Church, one refers the Church to (almost invariably) non-Catholic thinkers. And, in the concrete, that results in an endorsement of same sex partnerships by Blond and his non-Catholicism, whilst (in the case of Tina Beattie) it results in, well, all sorts of (let's say) feminist dissent.

I started by saying I wasn't sure where I was going with this. Well, let's conclude with where I think I've wound up. I don't know what a pre-modern or a modern view is, let alone a post modern view, certainly when it comes to ontology. The idea that there is some great rupture between how (eg) Plato thinks and how we should think is, I suspect, nonsense. The idea that some hapless theologian like Scotus or Occam or Suarez, by a mere slip of the concept, made the modern world is also nonsense. The (pre-modern) Weltanschauung of the Maxims II is more recognizable to me than Phillip Blond's.

And so to finish, let's have that oh-so-famous account from Bede of Edwin's conversion. It is, of course, pre-modern, and therefore completely incomprehensible to the modern understanding of rationality and a Lebenswelt where the Christian God is bracketed out:

This present life of men on earth, in comparison to the time that is unknown to us, is as if you sit with your ealdormen and theigns in the wintertime, and the fire is kindled and the hall warmed, and it should rain and snow and storm outside. There should come a sparrow and it swiftly through-flies that house, comes in through one door and out the other departs. But watch.  In the time that he is inside he is not touched by the storms of winter; but that is the blink of an eye, and the least interval, and he immediately from the winter, into the winter returns. Thus then men’s lives appear as a brief interval; what should there precede, or what should follow after, we do not know. Therefore if this new lore should bring us anything more certain and more suitable, it is worthy that we should follow it.

(Translated by A. L. Reynolds here. With amendments.)