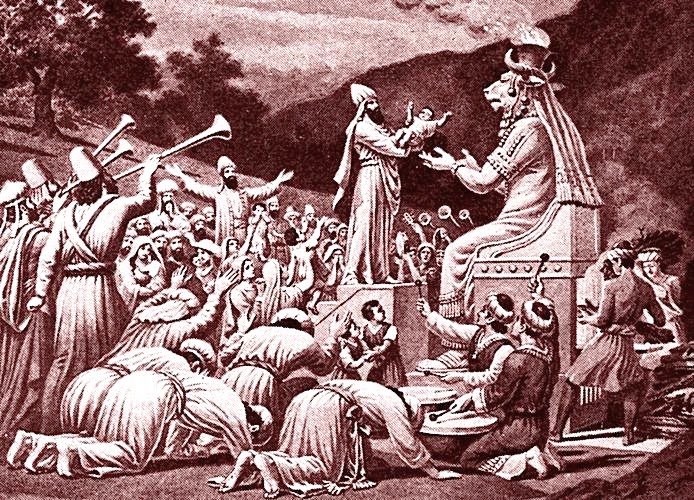 I've retained enough of a memory of what it was like to be an atheist (or perhaps just enough common sense) to get a sense of how convincing the non-religious will find such an intervention. (Oh, go on, guess!) Indeed, it must have occurred to at least a few of us bronze age goat herd fetishists that, as soon as a sizable number of people hear that religious leaders think this or that, they'll go and do exactly the opposite. Although I hope that some of the proponents of euthanasia have thought about the issue a bit more deeply than this, I've come across quite a few who clearly regard the debate as mainly having a symbolic function in the extirpation of religion: whatever the religious think, they are agin it.

Putting aside the issue of euthanasia, it is quite odd to think that religious leaders of a wide variety of backgrounds agree on their opposition. I suspect that the New Atheists will simply explain this agreement along the lines of 'religion dumb, therefore dumb conclusion', but to anyone else, the agreement of widely different theologies and sensibilities in this area really ought to require a bit more explanation.

Well, here's my best go at it. In essence, we have here an opposition between tradition and modernity. Those religious leaders who oppose euthanasia hold fast to old, pre-modern traditions. Those who promote euthanasia (whether religious or not) tend to reject tradition and embrace the new. So what unites the 'religious' leaders is less religion and more adherence to traditional values.

Modernists have constructed for themselves a closed belief trap: in essence, a way of thinking that prevents them thinking their way out of error. The examples you often find quoted of this sort of trap are religious: 'Doubt is the temptation of the devil, therefore it's important to believe and reject evidence as Satanic.' But the secular equivalent of that are the hermeneutics of suspicion such as Marxism, Freudianism, Feminism and New Atheism that teach their adherents to reject any evidence from the past or from other cultures as tainted by patriarchy or neurosis or class interest or religion.

If you then reapply the critical filter with all the other versions of the hermeneutic of suspicion, you won't end up with much that's safe to read or pay heed to. And if you add into that the material restrictions of modern education (reduced patience in reading, lack of foreign and ancient languages, emphasis on utilitarian outcomes) you have some quite difficult fences to climb before you can access any perspective that might provide a serious contrast or check to modern 'chatter'.

Does this matter? Well, it does if you take the view that traditional values are like traditional skills: they embody the carefully accumulated experience of generations about what does and doesn't suit our human nature and condition. I won't attempt to defend such a view here but - unless you're absolutely sure that it's a mistaken view- the very obvious fact that we have systematically constructed a culture which is inoculated  against this sort of wisdom really ought to be very worrying.