Aftermaths: the Referendum and others 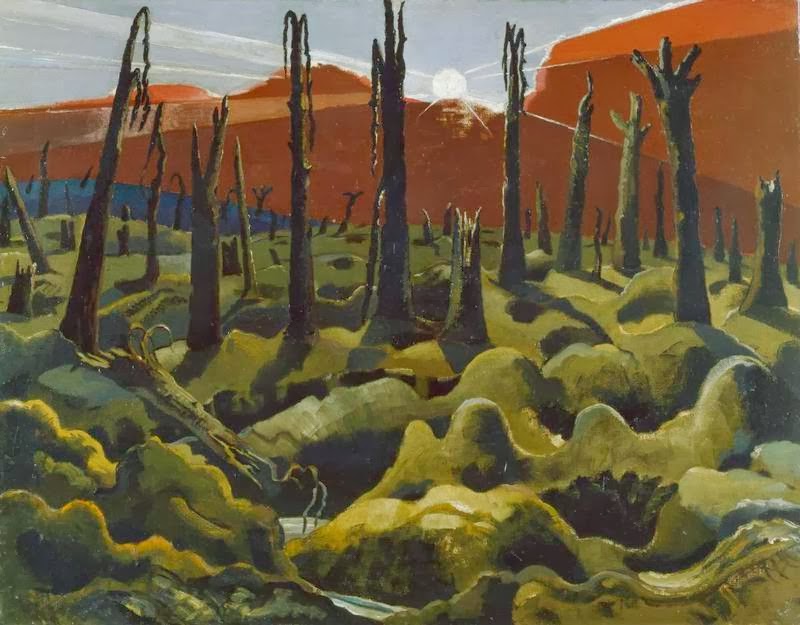 Hhm. Haven't blogged since before the Referendum which, in the postmodern world, no doubt counts as an eternity...

Although, as I've made pretty clear up till now, I haven't been existentially committed to either side of the debate, and despite the fact that I took to bed at a reasonable hour on Thursday night, confident that the polls would probably be right (it's elementary really: they were the best empirical evidence one could have, so much better than dried seaweed or the state of one's gut) the reality of a No vote on waking did rather flatten me. I'm still not quite sure why. Undoubtedly the part of me that sympathized with the Independence case made its disappointment felt, just as the part that sympathized with the Unionist case would have been cutting up rough in the event of a Yes vote. It's not been helped by various pro-Yes friends and family looking like the sky has fallen in since then, or by some post referendum sillinesses from both sides online (although when did anything, ever, online help anything? I exaggerate of course). And then the house is noticeably quieter now child 2 is sent into the world of Higher Education. (Not as a punishment, I hasten to add...)

Reading George Weigel's Witness to Hope: The Biography of Pope John Paul II has provided an odd critical space to reflect on all that. Being soaked in St John Paul for a while has forced me to think more carefully about Vatican II (because it so clearly was the prism through which he viewed so much of the Church's role in the modern world rather than an odd hiccough which is better ignored) but also, more pertinently, on culture and nationalism.

It's difficult to read Weigel's work and not pick up the importance that St John Paul placed on culture as a vehicle of sanctification and digging deep into the roots of one's national culture as a part of that process. Of course, that doesn't immediately translate into a 'Vote Yes', but it ought to translate into a better understanding of some of the processes that led to an SNP government being returned with a massive majority, a 45% vote for Independence which would have looked utterly unachievable not so long ago, as well as a critique of that 'progressive' Nationalism which rejects the transcendent (again, another characteristic theme of St John Paul). Too much Catholic commentary -from both sides- has stopped at the level of everyday political badinage: Salmond molests wildstock; Darling is one of the undead.

A number of people have expressed suspicion of the 'reconciliation' agenda. I've got some sympathies with that suspicion. Despite some bullying (I think on both sides although the tone and manner of each side's methods differed somewhat) for a campaign of such importance, it has been surprisingly decent in many ways. (Nobody is dead: that's quite an achievement after the history of the twentieth century.) To talk about the need for reconciliation might be appropriate in South Africa or Rwanda: it's probably not in Scotland. Moreover, it suggests (and I think this is the real worry for some) that the issues of Nationalism and even Independence should go away. It was a good clean fight. Yes lost. Now let's all get on and put all that behind us.

Although, personally, I confess to a certain wistful sympathy for such a view, it's not going to happen. Unless the SNP dissolves electorally (and there seems no chance of that happening in a Scotland where the alternatives are the lack lustre Scottish Labour and Conservatives of today), Nationalism and Independence of some form isn't going away. What we need -as we need throughout Western democracies- is a way of living creatively with the resulting antipathies and tensions. (Dialogue isn't the right paradigm: it leaves out the bodily realities of loathing and anger that have to be dealt with; it leaves out the silences and withdrawals that are part of the techniques of cooperation rather than dialogue.) Part of that is stripping out the idea that politics is about self-expression. Too much of democracy is personalized. Slagging off Salmond or Darling as some wildebeest of hell allows the critic to rejoice in the fierceness of his own emotions whilst goring yet another person pumped up with emotion. It's difficult to see anything here Christian humility or discernment of the will of God: much more about the rutting habits of alpha males.

I don't know if Western democracy can survive. It certainly won't if we think solely in terms of individuals filled with the riot of their own subjectivity and trying to impose this on the public space. Perhaps the key is to appreciate the search for meaning in the polis as part of the search for God, and to accept that this search, mysteriously, is irreducibly personal whilst mediated through public spaces. We have to live with conflict and disagreement -whether between Unionist and Nationalist, Christian and Muslim, Theist and Atheist. That's something that I think comes over very strongly in St John Paul's thought and work -and it's not a bad lesson to be reflecting on just now.