Final thoughts on the Referendum 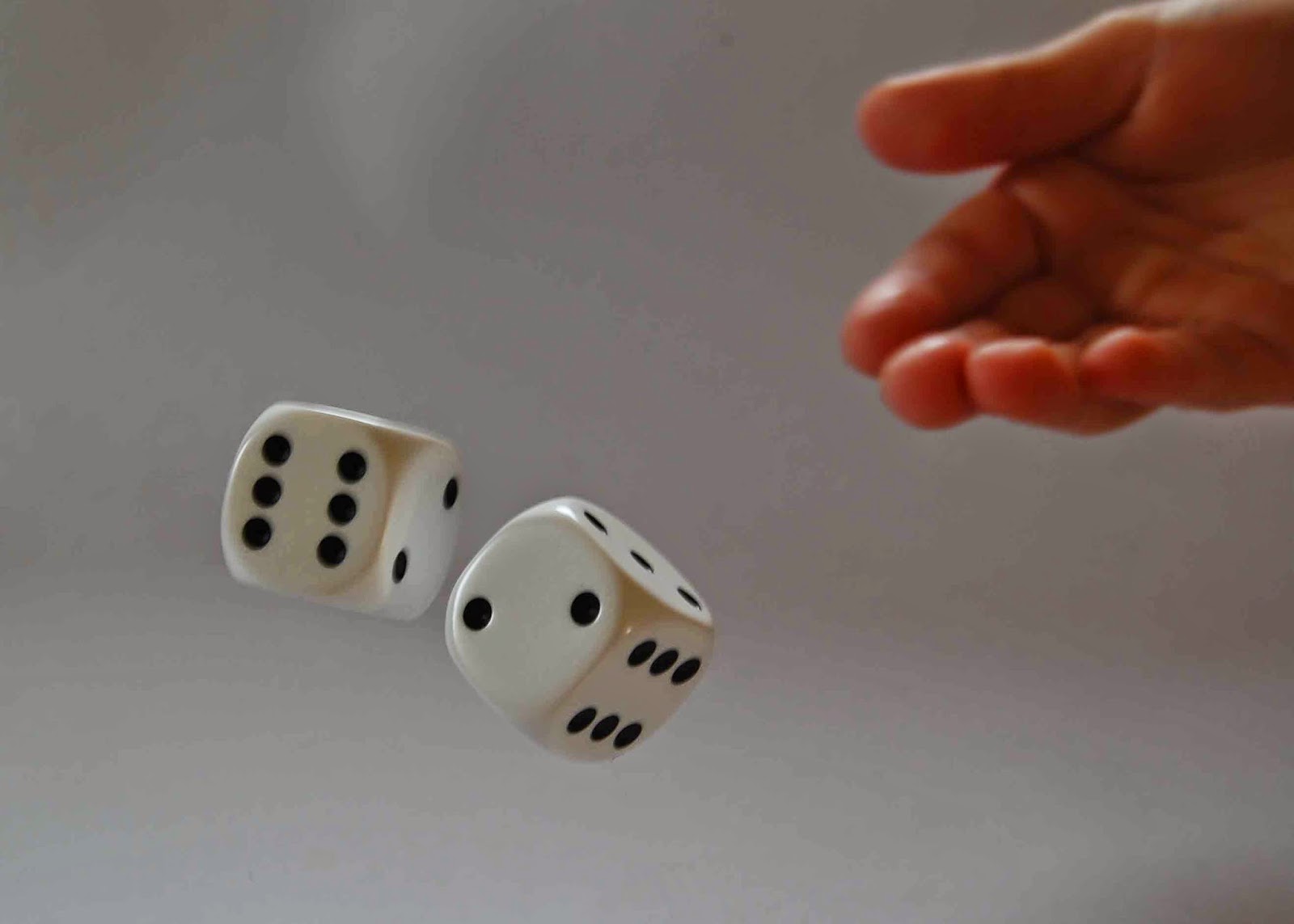 
This will be my final post before the Referendum. Ironically, I suppose, I'll probably be out of the country delivering one of my progeny to an educational institution outwith the best wee nation in the world. But the postal vote is in and, for me at least, the die is cast...

I resolved at the very beginning of this journey (and non Scots would do well to remember that we've been at this discussion for almost three years now) that I wouldn't take a public stance on the vote. Looking back, in some ways, I regret this as a slightly cowardly fence sitting. But it reflected both my own undecidedness and my desire to try and represent a Catholic community which disagreed on the issue. Whatever the rights and wrongs of that initial decision, it has had the advantage of forcing me to try to objective rather than partisan. A recurrent theme of this blog has been the place in political thinking of objectivity, of trying to discern (in Straussian terms) the natural right that underlies the eddies of everyday politics. That this is a solidity we never quite reach does not remove its importance as something for which we should strive.

Some last thoughts then.

First, although there has been an upsurge of interest in politics, I'm less optimistic than many commentators about the long term effects of this. There is undoubtedly an ache in many people for a public, political space which feels more like their own, rather than the playpit of a strange, alien political class. I suspect that this ache for a world of public meaningfulness is doomed to continue whatever the result of the referendum. It is an ache that cannot be filled by the modern nation state, but only by culture and, more specifically, a culture which acknowledges transcendent values. If Independence (or devo-maxish) were to solve or ameliorate this condition, it would only be indirectly by way of a revival of Scottish artistic and intellectual culture.

Secondly, there ought to be a grimness about politics in Scotland to match the grimness of some people's lives here. Go to parts of our big cities (or the run down small towns and villages) and get angry. We are, as we are constantly told, a wealthy nation. But there are many in that nation whose lives are blighted by poverty. There's not always a straightforward solution to that. But it should be a running sore, a constant screaming in our national conscience.

Thirdly, decent, thoughtful people have disagreed in this referendum. I think it's impossible for feelings not to run high and, frankly, for people not to slag each other off in a political struggle. But we need in the privacy of our own rooms to remember that the issues and the balancing between competing values is not a straightforward, algorithmic task. Both sides, whatever the result, need to put aside their disappointment and glee in the task of working together for the common good. Am I the only one to have thought, whatever I think precisely of them, that a Scottish political life in which people such as Alistair Darling, Gordon Brown, Douglas Alexander and Jim Murphy engaged on a daily basis (rather than just popping up like Drake at a time of national emergency) would be a better one?

Finally, let me quote John Haldane in his article on the Referendum for First Things:

Scottish Catholics are insufficiently aware of these threats and whatever the outcome of the referendum, they will need to defend themselves against specious arguments and to rebuild an intellectual culture that might appeal to those for whom the world of ideas is currently associated exclusively with secular humanism. The question of Scotland’s independence is an important one, and if achieved the world will be watching to see how an ancient European nation transforms itself into the newest European state. If there is to be a new age of Scottish Enlightenment it must include respect for religion and given past and recent history, and the substantiality of Catholic faith and practice, the principal test of that will be respect for Catholicism.

Whatever the result of the referendum, Scottish Catholics (and. more generally, those who value the solidity of the traditional over the vapours of Jetsonist progressivism) will need to develop both a public presence and intellectual depth that they have not yet managed to do. That is, as Haldane points out, a matter of how others respect this aspect of Scottish life, but more importantly, how we ourselves articulate and fight for our understanding of the world.