Vatican II was groovy and Islam, Judaism and Christianity are cool. 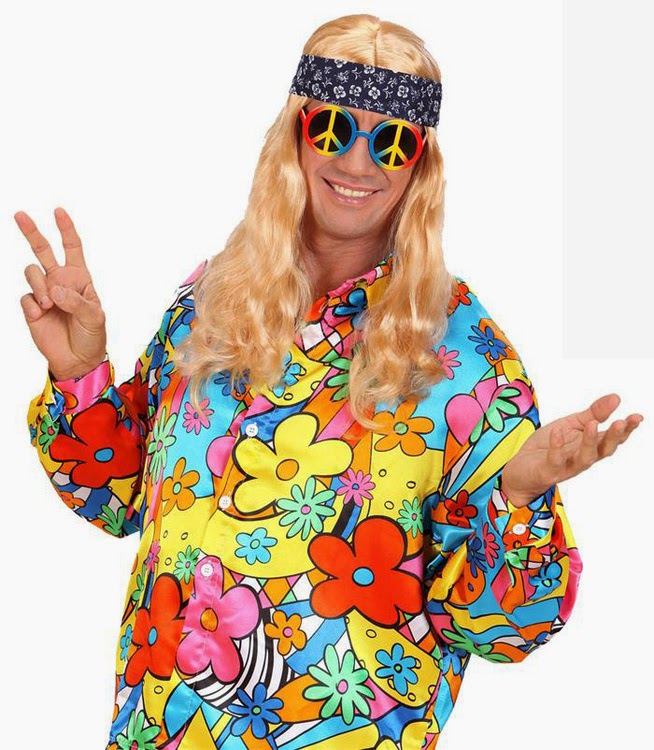 Your blogger has been drinking too much chamomile tea

One of the most interesting aspects of blogging is the way the personal and the public interact. An aspect of this is the way events in one's personal life interact with leading news stories to prompt a blogpost.

Publicly? Well, wars and the rumours of wars -but also (and it feels extremely intense here) the impending Referendum. So lots of prompts towards thinking about the military, violence, particularity and national identities. And personally, in terms of reading at least, an odd and serendipitous mixture of Weigel's biography of St John Paul II, Maritain's The Peasant of the Garonne (slightly icky review by Michael Novak here but which does give a flavour of some of the complexities of the book) and a raft of stuff by Pierre Manent. So my thoughts, gentle reader, turn to Vatican II and modernity...

If you're an orthodox Catholic (ie one of those strange beasts who actually believes that the Church has a divinely given teaching authority which you'd better listen to) you can find yourself in that odd situation of starting to make excuses for an Ecumenical Council of the Church. Because so much rubbish entered Catholicism after Vatican II, and because so many Catholics you agree with locate the seed of those troubles in the Council, you can find yourself very easily on the defensive: explaining that this or that document isn't that bad, or that it is perfectly easy to interpret it as not changing this or that traditional teaching (provided you read the original Latin rather than the translation, or by a charitable interpretation of this parenthetical phrase...). To put this another way, it becomes easier to read the identity between the tradition of the Church and Vatican II always from left to right: it becomes second nature to try to explain away Vatican II as simply restating tradition. Nothing to see here. Move on.

The problem -particularly in revisiting St John Paul II- is you have this saint walking around and clearly under the impression that something big and wonderful had happened: not that anything had essentially changed, but that the identity had to be read from right to left: Vatican II interprets the tradition and illuminates it in perhaps unforeseen ways.

Of course, the identity is more dynamic than reading just one way or t'other: the idea of a hermeneutic of continuity brings out this mutual illumination. But unless there are some moments where Vatican II is genuinely helpful in illuminating previously hidden or obscure aspects of the Church, I can't help thinking that we are doing less than justice to the Council.

So what aspects might they be? Here are two suggestions:

1) Fraternity between Jews, Muslims and Christians (in Nostra Aetate). It is hard to read this document as forbidding anything other than fraternal respect from Christians towards these other religions. Whatever the essence of previous tradition, this truth can hardly be said to be always uppermost in the lives of earlier Catholics. It is extremely helpful (to put it at the mildest) to remember that, surrounded by heightened emotions at genuine atrocities in the Middle East, hatred of Judaism and Jews, or of Islam and Muslims, just isn't an option. (Of course, that leaves open an awful lot of detail, but it's surely helpful that this truth be taught with the full authority of an Ecumenical Council. At the least, it should steady some nerves.)

2) Religious freedom. (Primarily in Dignitatis humanae.) One thing that comes over particularly strongly in St John Paul II's writings is his emphasis on political and spiritual freedom, reflecting the teachings of Dignitatis Humanae. (This is of course one of the key areas in which those who worry about/reject Vatican II identify a difference from previous authoritative teachings.) For simple folk like myself, seeing one of the supreme sources of authority in the Church teaching this is enough. Whether or not I can articulate how this teaching is in accordance with previous teachings (Thomas Pink's attempt is widely considered as one of the most successful), or whether I simply have to say with St Robert Bellarmine  'rather that we do not understand them than that what is demonstrated is false', as Le Paysan de l'Ecosse, I can be sure that I am right to acknowledge the importance of the free pursuit of our common spiritual end, that liberty that is the essence of the 'flight of the alone to the alone'. And thus, when I see the imposition of secularizing authority opposed to both this supernatural end and the teachings of natural law, I know where I should stand.

We are living in bloody. dangerous times. (Our forefathers lived in worse, but they were stronger.) In the end, the only weapons that will work will be truth, goodness and beauty -and a trust in Christ and the Church. That may not save us from suffering and death, but a martyrdom for the Prince of Peace is not the worst fate that may befall us:


[Saint Michael the Archangel,
defend us in battle.
Be our protection against the wickedness and snares of the devil.
May God rebuke him, we humbly pray;
and do Thou, O Prince of the Heavenly Host -
by the Divine Power of God -
cast into hell, satan and all the evil spirits,
who roam throughout the world seeking the ruin of souls.
Amen.]
Posted by Lazarus at 06:09