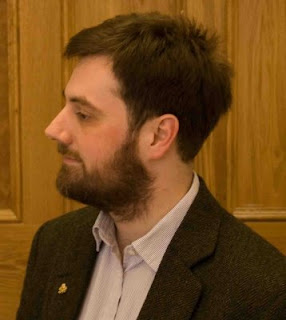 Good post from Joseph Shaw (a philosophy tutor at Oxford) setting out the brief case against same sex 'marriage' together with some observations on the difficulties in making a common rational case against it with those such as evangelicals who reject natural law:

Traditional marriage, the lifelong commitment of a man and a woman ordered to procreation, is the indispensible condition for the family, and grows directly out of human nature. It is not the product of human convention or law; it is historically and logically prior to the state. Since it is the fundamental institution of human society, the state has an interest in recognising and protecting it, particularly as it provides the natural, normal, and by far the best environment for the raising of children. The proposal to extend the legal category of 'marriage' it to same-sex couples is a proposal to cease to recognise the natural institution as such; those getting married will be accorded the same status as those engaged in something completely different. This is motivated by a social-engineering project in favour of sexual libertinism which is directly hostile to stable family life, and it is a move away from the state's engagement with human realities, towards a dystopian fantasy.