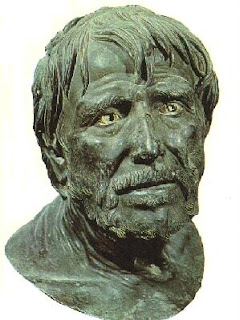 [Moral Letters to Lucilius XVIII. 'On Festivals and Fasting' . Full text here.]
Posted by Lazarus at 04:00