As comet ISON appears in our skies, triggering all sensible folk to bewail their manifold sins and wickedness, the Scottish Parliament will doubtless agree later on today that it 'agrees to the general principles of the Marriage and Civil Partnership (Scotland) Bill'. In other words, another major stage of the introduction of same sex 'marriage' to Scotland will have been passed.

Although there is important business to be done by our legislators in ensuring -as far as possible- that Catholics and others won't be sacked or end up in the jug for daring to go on resisting such nonsense, I shall spend today's post lobbing the verbal equivalent of turnips at our betters, not because I think it will do any good, but simply to let off some steam. (Those with a taste for more serious engagement might start here , here or here.)

So, to start off with, that well-known  sky fairy worshipper and William Hartnell impersonator, Lord Russell:


But for children, there would be no need of any institution concerned with sex...[I]t is through children alone that sexual relations become of importance to society, and worthy to be taken cognizance of by a legal institution. [Marriage and Morals] 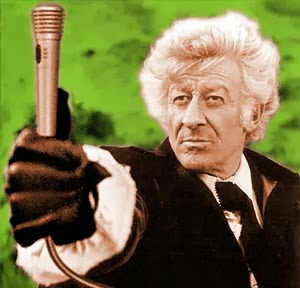 
Or we could have Jacques Derrida acknowledging the nature of marriage (and dreaming about getting rid of it):


If I were a legislator, I would propose simply getting rid of the word and concept of 'marriage' in our civil and secular code. 'Marriage,' as a religious, sacred, heterosexual value -with a vow to procreate, to be eternally faithful, and so on-, is  concession made by the secular state to the Christian church, and particularly with regard to monogamy.. 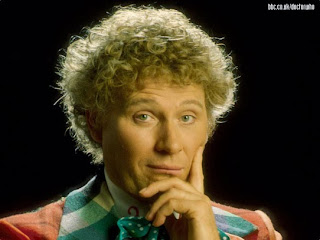 A young Roger Scruton ponders travelling back in time


Finally, we have Roger Scruton:

And some of us are troubled by the shallow reasoning that has dominated the political discussions surrounding this move, as though the threadbare idea of equality were enough to settle every question concerning the long-term destiny of mankind and as though the writings of the anthropologists (not to mention the poets, the philosophers, the theologians, the novelists, the sociologists) counted for nothing beside the slogans of Stonewall. Are we entirely wrong in this?