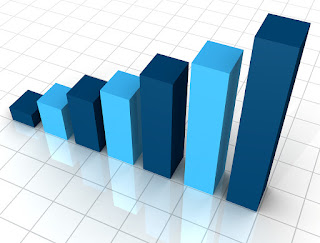 The ever wonderful blogger Peter Ould has conducted some statistical analysis on declining marriage rates in Spain, based on figures originally published in Affinity bulletin. The original Affinity article states:

What is most striking about the above figures is that in the UK, where all marriages were
heterosexual, the number of marriages remained steady between 2006 and 2010, in contrast to
those in Spain, where, following the redefinition of marriage, the number of mixed-sex marriages fell by 48,039 (23%).

Some may argue that the number of marriages in Spain has declined for reasons not connected with same-sex marriage. Given that marriage was redefined in the middle of 2005, and that the number of marriages increased in each year prior to 2005, and has declined in each year since, this would be so remarkable a coincidence that any argument based on it would carry no credibility.

Whatever you finally make of the statistics, this is precisely the sort of evidence that SSM campaigners need to engage with. The handwaving response that 'if you don't want SSM, then just don't have one yourself' doesn't begin to grapple with the damage that the radical change from an institution based on the social interest in successful childrearing to an institution based on -well, what?- may produce.
Posted by Lazarus at 05:19