It’s all far more complicated than you think 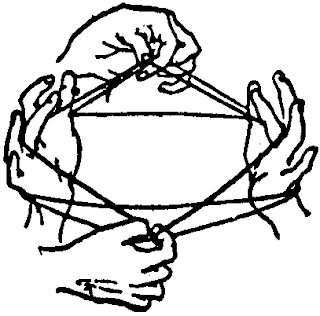 Good article in the (Anglican) Church Times.
The Church must welcome and support people pastorally, whatever their current sexual interests or experience. But we need to be careful before moving to reorder the Church’s historic teaching on sex and marriage to reflect the alleged “assured” results of modern science.
In their review, the bishops must reflect carefully on the uncertainties of much research in this area. In a fast-changing world, the Church risks losing a great deal if the ex­pectations of discipleship are recon­figured to keep pace with diverse socially contingent sexual interests and evolving constructed sexual identities which we are only begin­ning to understand.
(H/T the excellent An Exercise in the Fundamentals of Orthodoxy.)
One of the oddest things about the whole same sex ‘marriage’ debate is the assumption that there are two clear identities -heterosexual and homosexual- and it is as unfair to discriminate between them as it would be to discriminate between (say) two racial groups.
I’m not sure many gay activists (who are often extremely well read in queer theory which acknowledges the fluidity of identity) really believe this. But it’s a convenient way of enrolling sentimental but ‘useful idiots’ in their campaigns.
The pre-modern analysis of the Church –which centres on biological sexual identity and behaviour- has much more to be said for it than the quasi-essentializing narrative of sexual orientation as identity which dominates current popular debate. More simply, we are better seeing ourselves as men and women who, in a variety of ways, all have to exert self-discipline in controlling concupiscence, rather than two distinct groups of the gay and the straight.
Posted by Lazarus at 12:13