I was rather struck a while back by hearing (on a TV documentary) an extract from a letter by Benjamin Britten explaining that he disliked women's bodies on the ground that they were 'bulbous'.

As it stands, this is a remark rather on the level of the recurring character 'Les' in Vic Reeves Big Night Out who suffered from a terrible fear of chives (or more accurately, the soil adhering to chives): it's hard to make any sense of it other than a) an example of some sort of neurosis; or b) an example of harmless attachment or repulsion along the lines of preferring beef to pork: there is, after all, no accounting for taste. 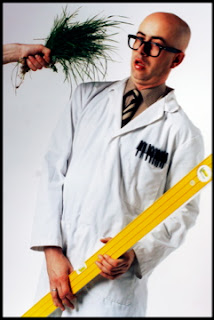 Much modern talk about sexual attraction treats it rather like fancying other people's sandwiches: sexual attractiveness is something accidentally possessed by other people and, if you can sweet talk them or possibly trick them, you can get a bite out of it. And of course, it's this sort of narrative that underlies the currently fashionable way of conceiving same sex desire as a fixed taste: I like beef, he likes chicken -so what? He likes boys, I like girls -so what? If Benjamin Britten disliked curves, this is of no more importance than my disliking chicken sandwiches. 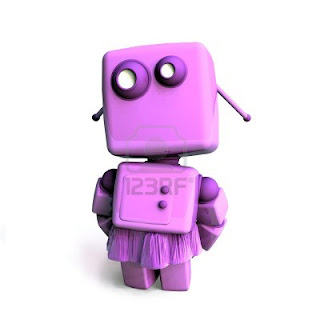 
The problem with this analogy is that it substitutes a very simple quality (the taste of a particular meat) for a very complex quality (human sexual desirability). When the normal taunt is issued to Catholics, 'What does it matter what you love so long as you love?' it's clear that this can't be taken literally: 'I love killing kittens, I love Hitler, I love sawing off my right leg' -no problem with any of those? But it's very hard to dig down to what precisely the taunt does mean. For example, it can't even be glossed as restricted to human sexual love: I wouldn't want my daughter to love Tony Soprano or even a hand me down Scottish bad boy version of James Dean. Whom you love does matter both because it embodies a lot of your own character (if I love Tony Soprano, my greed and relish for violent men is not accidental to that attraction) and because it leads, inevitably, to an opening up of some possibilities (life on the run and time on the inside) and closes down others (blameless suburban domesticity with a cup of nightly Horlicks).

Britten's dislike of the bulbous is not really an aversion to a type of geometry but is rather to be understood as a dislike of what bulbousness is in women: a complicated set of meanings centring on the shape of a curved pelvis structure effective for child bearing; the shape of breasts effective for feeding. Or, if it is not that, it's very hard to make sense of it: back to the incomprehensibility of a fear of soil on chives.

Our sexual likes and dislikes reveal and embody complex and meaningful aspects of our character. Liking or disliking the opposite sex is laden with that sort of meaningfulness: it is not simply like liking or disliking a particular foodstuff. One of the many casualties of a current narrative about sexual attraction that reduces it to a simple food-like-taste and to a desire that is non-negotiable is that it strips out meaning and agency from a central part of our lives.

The biggest difference between Catholicism and common-or-garden understandings of sexual attraction is that the former attributes deep and complex meanings to it and the latter doesn't. The precise meanings -theological and moral- that are attributed to sex by Catholicism are in some ways rather less important than the very fact that it does view sex in that way. Accept that sex and sexual attraction is a bearer of complex meanings and we can then get down, as individuals and a society, to discussing what those meanings are and should be. Treat sex as food and we reduce adults to bolshie children pushing vegetables to the side of the plate.