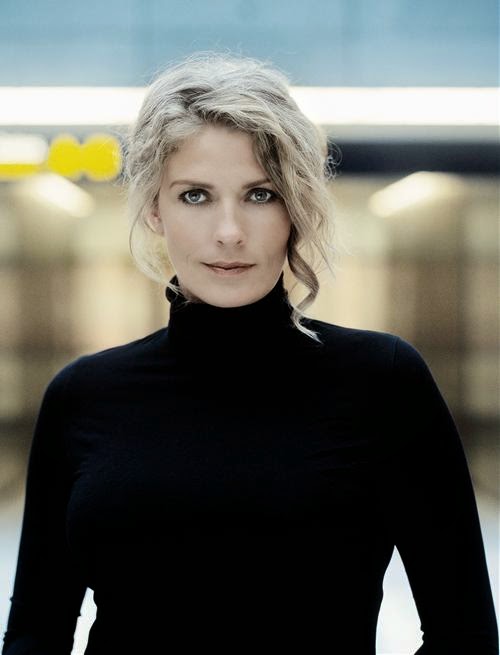 If Scots wake up on 19 September with a 'yes' vote for independence, one of the things Catholics (and social conservatives in general) had better hit the ground running on is the Constitution:

Central to this will be a written constitution setting out and protecting the rights of the people of Scotland.[p351 of Scotland's Future. Lalland Peat Worrier's blogpost on the Constitution is here which sets out some of the relevant background.]

The Constitution will be drafted by some sort of constitutional convention which will have some sort of input from everyone. And there, of course, is the rub. This sort of thing is a recipe for the best organized and the least conflicted to triumph. And I don't think it unreasonable to remark that, in the present climate in Scotland, that doesn't sound much like any sort of conservative force, let alone the Catholic Church.

What precisely will be in the Constitution will therefore be up for grabs and there is no particular reason to assume, at the moment, that what will result will be a barebones, 'just make sure the basics of justice work' sort of model. Organizations such as Engender are already working to influence that future with (eg) their report on Gender Equality and Scotland's Constitutional Futures (PDF) released this month. It contains gems such as:


However, it is difﬁcult to see how any approach short of gender mainstreaming
with a strong intersectional focus will adequately address these issues, which
require a sea change in public attitudes. There is a need for a holistic action plan
incorporating awareness-raising and public engagement, education, training of
early years professionals, public sector and healthcare workers, guidelines for
employers, and innovative incentives to encourage good practice in targeted
enclaves of the private sector.


One of the popular progressive prisms through which Scotland's post independence future is seen at the moment is Scandiphilia: dump England and become a modern, Scandinavian society.

Another snippet from Engender:


Unexamined social attitudes and assumptions underpin the modern face of
gender inequality. Gender roles and relations are not the natural order, but social
constructs that have evolved over time to deny women rights, citizenship and
power. However, gender inequality is so ingrained in the cultural psyche and social
institutions in the UK that it is rendered invisible.

Now this is the slight excuse for the photo of the Danish, Catholic journalist, Iben Thranholm above. (Viewers of EWTN may have come across her on those seasons of Catholic Lives where she conduct interviews in Scandinavia.) I can only think of two Scandinavian Catholics, and Iben is much more photogenic than St Magnus. (Oh, OK, there's Sigrid Undset as well.) 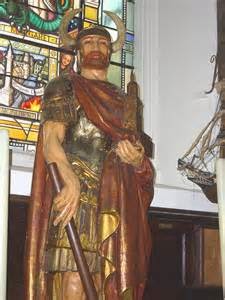 St Magnus: not as attractive as Iben Thranholm

As I've suggested before, the Scottish chattering classes -overwhelmingly 'progressive' and secularist- don't really want to be disturbed by unpleasant thoughts about people disagreeing with them. All this means that, in the event of a vote for independence, socially conservative Scots had better have a vision and the organization in place (and please don't pretend that's going to be the Scottish Conservatives) to influence the future and respond to the loonier elements that are going to be coming out of the woodwork. And the first and perhaps least easily mended test of that is likely to be the writing of a new Constitution.


[Iben Thranholm's own conversion story can be found in an MP3 of her interview with Marcus Grodi here.]
Posted by Lazarus at 05:03