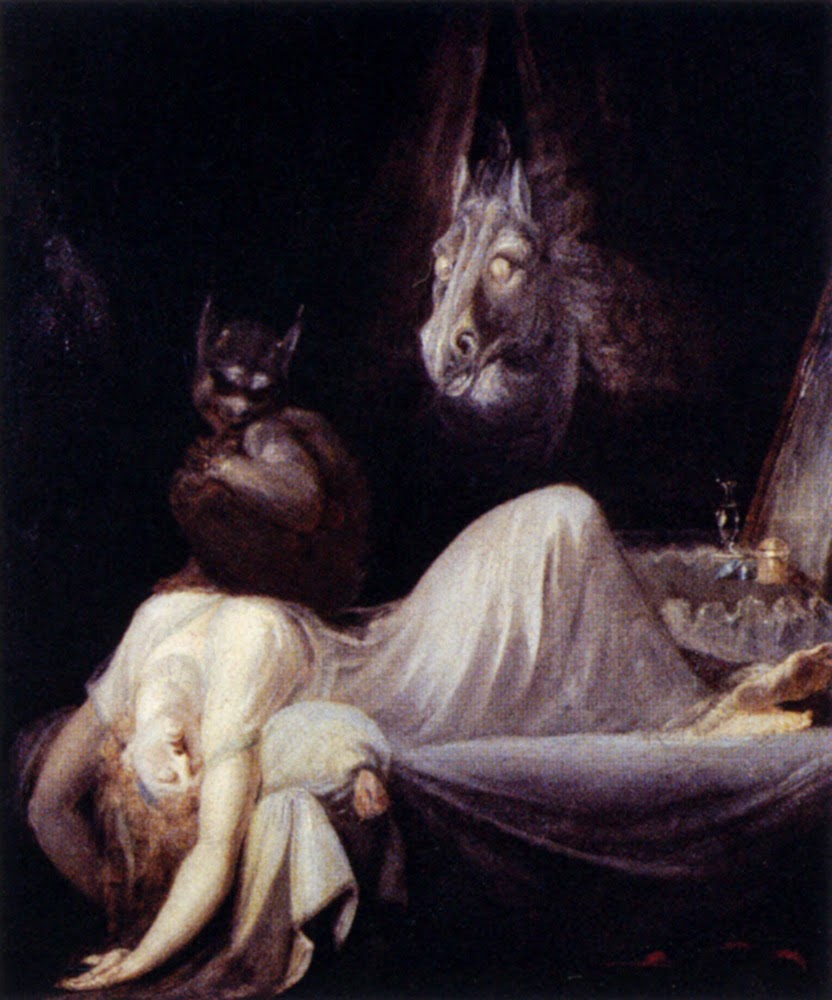 Gerry Hassan (aka Scotland's Leading Public Intellectual) has been writing again about the future of an independent Scotland and its Constitution. Instead of a Constitution written by 'Civic Scotland'

that amorphous part of polite respectable society, first identified hanging around middle class, well-heeled parts of Edinburgh and Glasgow in the early 1980s, at least in the eyes of government

he urges a Constitution written by the 'third Scotland':

Why don’t we take the aspirations and myths of popular sovereignty and Constitutional Conventions, and fill them with the energies of the DIY cultures and ethos of the self-organising ‘third Scotland’ and the new generation of activists, campaigners and do-ers who are emerging? Such a shift would be a watershed moment in the democratising of modern Scotland, and a signal that we have learnt from our own past and myths about how to do things in a very different, bolder and more open way.

I read a lot of Nietzsche as a teenager and a lot of Foucault since then. And as a result, when my nice Catholic mask slips and the nasty, more cynical Adam appears, I have a tendency to ask of any political position: Who has the power and how is it being used?

The SNP is also looking for members of the public to participate through social media in the creation of a written constitution for an independent Scotland.

I sometimes wonder when anyone writes stuff like this, whether they have ever participated in social media or the sort of 'DIY culture and ethos' that is being recommended. Current viewers of Inspector de Luca will have encountered the drawbacks of the analogous 'revolutionary justice', frequently urged on the honest (if slightly libidinous) Inspector: whether from Mussolini or anti-Fascist partisans, revolutionary justice outside the norms of law and professional police expertise and duty tends to execute the wrong person. Law Courts and Parliaments have evolved as an attempt to mediate between competing demands of expressing popular wills and yet abiding by the demands of truth and justice and wisdom. Do they work well? Not always, and there is a constant need for wary improvement. But the alternative of throwing away evolved institutions is a laisser aller where power is simply transferred to a new set of manipulators: the bold demagogue rather than the mild bureaucrat.

...the undynamic nature of large sections of what is called ‘civic Scotland’ and the legacy of elite power and patronage.

But the reality is that it's not going to disappear on 19 September 2014 if there's a 'Yes' vote. Existing clashes of interest will remain. International pressures will remain. Ignorance about the actual effects of social and economic policies will remain. The law will be run by existing lawyers; the NHS by existing doctors and administrators; the schools by existing teachers and their unions. That and the implementation of piecemeal social engineering is the best case scenario. The worst case would be if, exploiting a tide of popular dissatisfaction and creative politics, power passes to the 'new generation of activists, campaigners and do-ers' who will attempt (and fail) to make up for ignorance and inexperience by the 'energies of the DIY cultures'.