Still going on about that Referendum... 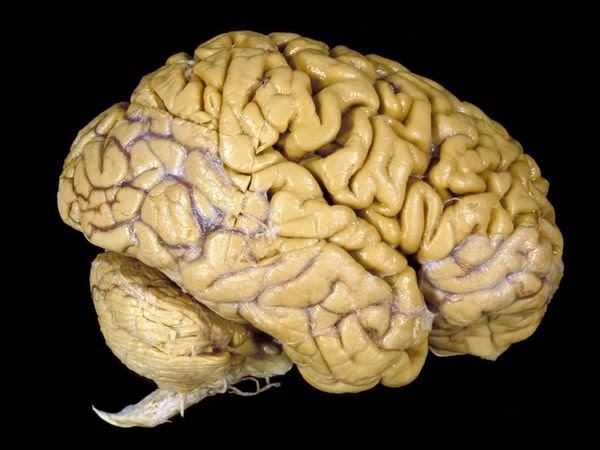 Enthusiasm 'rises from the conceits of a warmed or overweening brain'


Still, I suppose, thinking predominantly about the aftermath of the Referendum. There are perhaps three blogposts lurking here which, in an attempt to smother any lingering spirit of separatism, shall henceforth be enfolded in a Most Glorious Union...

With the massive increase in the membership of the SNP, Scottish Greens and the Scottish Socialist Party, the nightmare scenario of the lunatics taking over the asylum may well have arrived. As I blogged before, one of the worries about Independence was that it would deliver Scotland over to a bunch of progressive loons. On the other hand, one of the strongest arguments in favour of Independence was the responsibility of self-government would force a more mature political culture to develop as reality began slapping Holyrood in the face like an old kipper.

Welcome to Nightmare Plus: none of the reality checks of Independence together with the complete absence of any conservative restraint on Scottish politics as the SNP (with a new leader more inclined to progressivism) looks over its shoulder at an opposition consisting of Patrick Harvie and worse.

Part of this brave new  world will of course be the new found mass membership of the SNP and other progressive parties. This leads me on to the question of the much vaunted success of the Referendum in boosting interest in politics. Now, before I go all grinch on you, I suppose I'd better concede that the 80% plus voting rate in the Referendum was a good thing: a gradually increasing non-participation in elections is a bad thing, and I'm pleased this trend has been reversed (at least in this special case). But whilst good in itself, such participation is a paltry thing in the big picture. Unlike many other commentators, I've never met someone who isn't interested in politics: they're interested in whether they have work, how their children are educated, whether the roads are repaired etc etc. What they're very often not interested in (or perhaps more accurately, not interested in participating in) are the practices of modern party politics: either voting, or (still less) the slog of active membership in a constituency party. Such an attitude is entirely understandable. Voting has an extremely limited effect on how most people's lives are run: unlike the very clear cut choice in the Referendum, the choice between one soggy progressive party run by PPE graduates and another soggy progressive party run by other PPE graduates is not epoch making. (And then factor in how much influence one vote has.) Even if you think the decision not to vote regrettable (and I do), it is understandable. Even  more understandable is the decision not to get involved in party politics. My own (very limited) experience of this suggests it requires both a high tolerance for odd personality types, saintlike patience, a complete indifference to domestic comfort etc. Again, I think that non-participation is regrettable, but in this case, it is entirely rational for most normal people: most people will not (cannot) be party activists.

So how can this enthusiasm for 'politics' be sustained? I think the simple answer is it can't and it shouldn't be imagined that it can. The heart of life isn't in the machinery of democracy: it's in the home, in art, in work and in religion. One (the key?) problem of democracy is that participation in it is necessary to the preservation of what we value, yet, to serve that preservative function, it has to become too dull to encourage participation. There may be little, ameliorative solutions to all that, but no silver bullet. (Well, unless you bring back religion into the sphere of government... That's a) true and b) there to wind up the Scottish Secular Society.)

Which, tertio, brings me on to the old. The current urban legend is that it's-the-old-wot-lost-it. Kevin McKenna (in an excellent piece) summarized the view:


The yes campaign maintained a sense of verve, excitement and drama that was largely supplied by young Scots who had previously been left unimpressed by the normal methods of party politics.

Sure, all the old footsoldiers of nationalism did their bit, visiting houses, handing out leaflets, but there was a fresh sense of unbounded optimism; of we-can-achieve-anything, and it was this that drove them to the outskirts of victory. By contrast, more than 70% of Scotland's pensioners voted no, fearful for their pensions and their end-of-life care.

Despite the fact that the figures don't really bear this narrative up, it is true that the strongest vote against Independence in any age group was that of the over 65s. I'm not sure what we're supposed to conclude from this: that the old, having a greater sense of corporeal frailty and the vicissitudes of life than testosterone fuelled young men with immature frontal lobes are clearly wrong? That because they are the other to us (about thirty-five, white male, full head of hair) that their sensibilities are somehow aberrant? There are all sorts of alternative, non-debunking explanations for the suspicions of the old other than the claim that they were simply too moronic or weighed down by a culture of deference to vote properly. (I thought it particularly unfair of Lallands Peat Worrier to complain about the unwillingness of a group of old ladies to give the time of day to a charivari of Yessers. Dodging crowds full of their own self importance is Urban Living 101, whether this is a matter of chuggers, Mormons or double glazing salesmen. And it's often accompanied by the emotional uneasiness and self-justification resulting from the habits of politeness being overridden by the need to avoid spending 25 hours a day explaining that you really don't want a new boiler or indeed, fundamental constitutional change, thank you.)

Anyway, surely the most important task in hand is the choice of a new National Anthem for Progressive North Britain. Judging from the progressive antipathy towards coffin dodgers, might I suggest Bloodhound Gang's I Hope You Die? (It's the Bloodhound Gang, so don't watch it if you mind rude.)