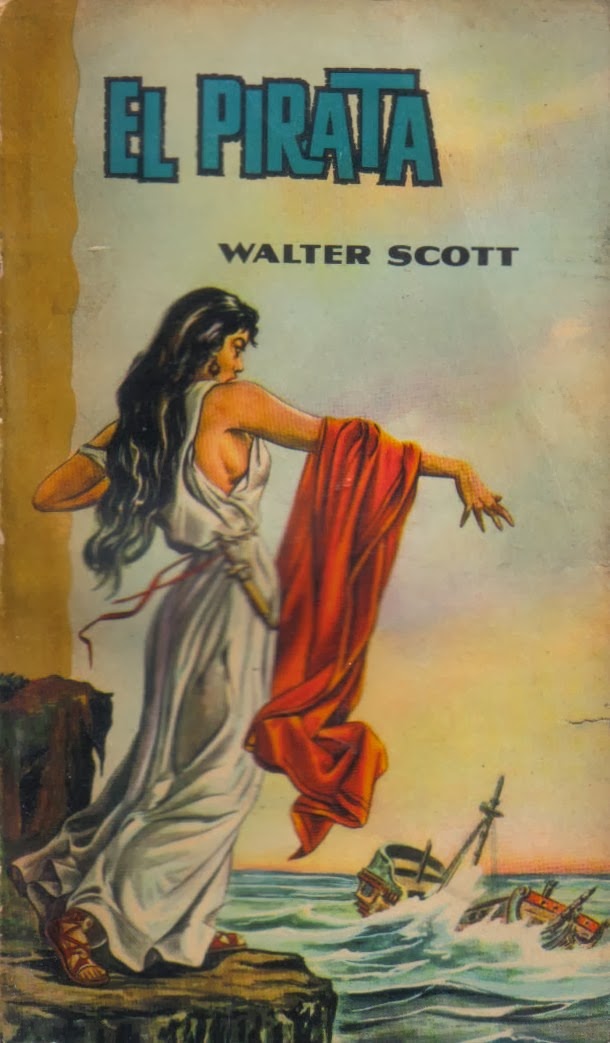 All in the best possible taste.


As most Scots, I shall be spending the months leading up to the Independence referendum reading Sir Walter Scott. (Certainly the novels and may branch out.)

I'm only about half a dozen in so far, so I reserve final judgment. Having read a scattering of them before, I've found that a concerted effort pays off: you need to get into his rhythm and popping in and out over a number of years doesn't make this easy.

My main reasons for even attempting this are fairly straightforward. Scott is one of the seminal figures of European culture and, in particular, romanticism. He is clearly one of the central figures of Scottish literary culture. He offers an imaginative engagement with the past, particularly Scotland's past, when we are told, by our nation's new clerisy, that our past is merely a 'dark place'. Moreover, now that all that is worthwhile in Anglicanism has been received into the Catholic Church as part of the Ordinariate's patrimony, it is probably worthwhile grappling with Scott as part of that Episcopalian tradition which itself grappled with the Catholic heritage of the Middle Ages.

Anyway, apart from that broader concern to engage imaginatively with the past, a couple of more specific issues have quickly emerged from starting on the novels. First, there is Scott's multiplying of perspectives: fictitious introductions, notes pointing his divergence from historical accuracy, Lowlanders looking at Highlanders etc. A key aspect of this is what A N Wilson notes as Scott's double perspective:

Two voices seem to be heard: that of an eighteenth-century Tory rationalist, and that of a timeless lover of romance, marvels and chivalry.

In addition -again noted by Wilson- there is the emphasis on the possibility of the life of private virtue, in particular, within the household, as opposed to the life of the state, but without abandoning an involvement in that public life: there is due respect here paid to the family, civil society and the state, but without the modern tendency, all too prominent in modern Scotland, to reduce everything to the state.

If I were sticking on my cultural nationalist bonnet, it's hard to resist the initial thought that, through the lack of an education in Scottish history and culture (let alone religious history and culture) in our schools, we have raised up a generation that, even though laying claim to a national identity, cares little about the historical specifics of that identity: modern nationalism as a creature of the emaciation of culture rather than as a reaction to that emaciation. (And we might entertain similar thoughts about the rest of the UK and, indeed, the Catholic Church: is the failure to engage adequately with the past the single greatest cultural failing of our age?)