Some initial thoughts on the end of marriage 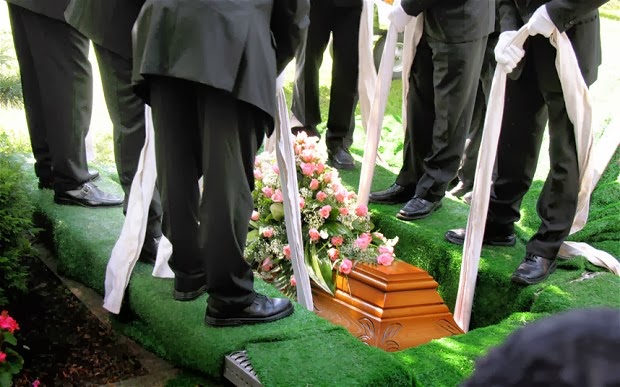 Not much point, really, in moping overmuch about the inevitable vote yesterday in the Scottish Parliament which saw same sex 'marriage' introduced by 105-18 votes with none of the proposed amendments adding protection for dissenting views adopted. (In fairness to the proponents of the Bill, this was generally on the grounds that such protections already existed. We shall see.) Please pray for the eighteen who had the guts to stick out against the 'equal marriage' bandwagon: perhaps those who will doubtless be calling them all the names under the sun will remember that, but for the existence of such people in the SNP, Labour and Conservative parties, practising Catholics would find themselves as unable to support these parties as they are the lunatic fringe constituted by the Greens and the Lib-Dems.

So this particular struggle is over. Perhaps the only comfort is that, as Matt Walsh points out,  the real rot in marriage as an institution set in long ago: what we saw yesterday is the burial, not the death. Perhaps the main question now is how to preserve the Catholic family against a culture which, in its economy and its legislation, at best, does nothing to support it and, at worst, does much to undermine it. But that's for the future...

For the moment, watching Waldemar Januszczak's final programme on the Rococo (series on i-player here until 11 Feb) cheered me up a little, but also prompted some immediate reflections. During the programme, Januszczak visited the island of Santo Stefano which preserved the ruins of a prison based on Bentham's panopticon design. (Other surviving panopticons (here).) This prompted me to reflect on the difference between Bentham's utilitarianism and Mill's.

There are many differences between Bentham and Mill, but the panopticon suggests two in particular. First, there is the emphasis on ideal structure in Bentham: for him, there is the possibility of an ideal social arrangement which will maximize utility in a planned way. Mill on the other hand, promotes the idea of an agonistic culture where it is in the clash of 'experiments in living' that leads to human progress. Secondly, there is the deliberate stripping away of privacy in the panopticon: prisoners will act well because they are always in public view. Mill, on the other hand, resolves at least some of the tensions in the public space that result from agonism by constructing a private space where experiments can be carried on out of others' gaze and safe from their offence.

Nothing in modern Scottish political culture suggests much in the way of acknowledgment of the importance of Mill's two amendments to Bentham. Too much is politicized: our main writers translate the exploration of the private into Tartan Noir, the personal transformed into police (polis?) procedure; the institution of the private realm of the family is translated merely into a public party for love (a previous post is relevant here). The myth of Scottish community has driven out the myth of the Scottish curmudgeon, guarding his personal space against others. Moreover, there is too much emphasis on consensus at the expense of the Caledonian anti-syzygy, the creative tension between extreme positions, and the native version of Mill's agonism.

Both these vices were visible in the Scottish Parliament debate and in the wider Scottish debate on same sex 'marriage'. Whilst the victors will doubtless be congratulating themselves on the victory of progress and a mature debate, others might well ponder the thinness of Scottish politics and culture and the implications of that thinness for the question of Independence.