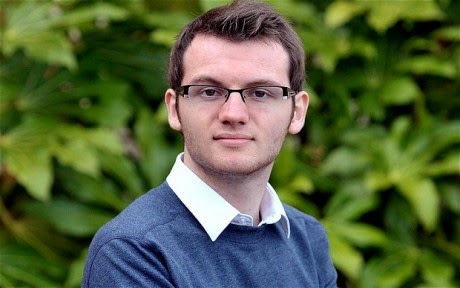 First, and most important: my condolences to Stephen's family. May he rest in peace.

One thing that Stanley Hauerwas has been banging on about for ages is that we need to learn to die properly as an example to others. As he puts in an interview:


Death scares us. We don’t want to be around it. But one of the gifts we give to one another is to be present to one another as we die. Learning to die is like everything else: it’s learning. You need to see people do it.

Dying well doesn't have to be as public as Stephen's death. But in a society where death is invisible, where we try to erase it from our consciousness, his dramatically public dying reminds us that it is possible to die with courage and grace and even humour.

When I lecture to lay audiences, I ask them how they want to die. For people in our society the response is fairly consistent: they want to die quickly, painlessly, in their sleep, and without being a burden. They want to die painlessly, in their sleep, and quickly because when they die they don’t want to have to know they’re dying. So now they ask physicians to keep them alive to the point that when they die they don’t have to know they’re dying – and then they blame physicians for keeping them alive to no point.

When we die, we narrate a story of death and life to those who watch us: how we die expresses values. As a result, our death is not just a matter for us: it part of our living and living on with other people, and the effects we produce are part of whether or not we have lived virtuously.

Stephen Sutton died well. That is a remarkable achievement for such a young man. I hope that, when I die, I may do it as well as he did. There is clearly a message here for the current debate on assisted suicide. However, I'll leave that for another time to avoid turning Stephen's death into a political stratagem.