The Scottish Secular Society and Independence 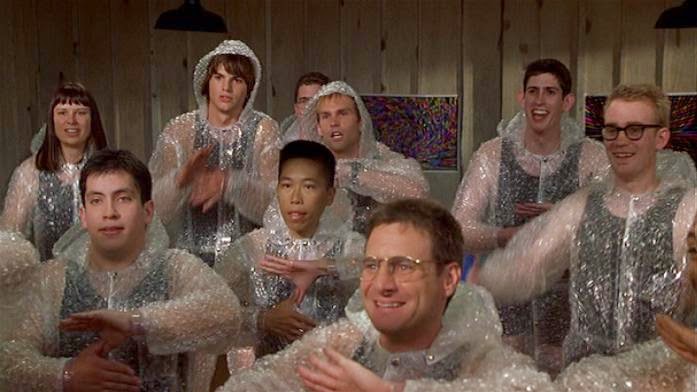 The Better Together campaign is doubtless trembling at the announcement that both members of the Scottish Secular Society have agreed to support Independence.

One of the signs of a cult is agreement on issues where normal human beings disagree. The fixed smiles and the glassy stare of the cultist are signs that normal thought processes have been abandoned in favour of adherence to a programme. If members of a Church or a university or a chess club start agreeing on everything, you know you have a problem.

As I've said before, Catholics in Scotland are split over Independence. Catholic social teaching  sets the principles, but leaves the detailed working out of those principles to the practical wisdom (prudentia) of the individual. I know convinced Nationalists and convinced Unionists in my own parish. Not even my own family can agree on the referendum. And that isn't really surprising considering the complexity of the issues involved and the unpredictability of the future being predicted...

I suspect that this decision tells us almost nothing about the Yes campaign. It will undoubtedly reinforce the view of some Christians that an independent Scotland will be an atheist state. More realistically, it does reinforce my own worries that the 'progressivists' of Scotland have captured the Nationalist project. If I were the Yes Campaign, I would treat the accession of the Scottish SS with as much enthusiasm as I would support from a chapter of  'Neo-Nazi Kitten Killers for Satan'.