UKIP, the SNP and the Alien Lizard Test 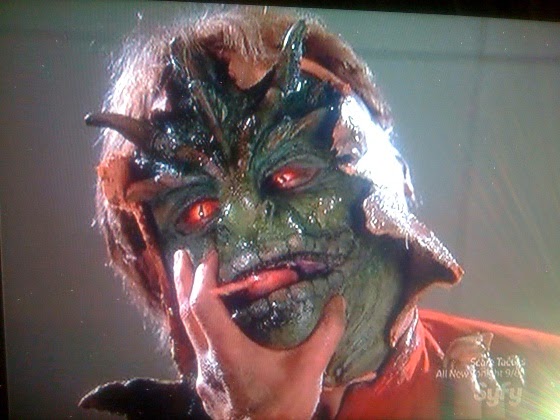 As I write on Monday am, UKIP has pretty much swept the board in England and Wales and looks as though it will get an MEP in Scotland. [Update: and has in fact now done so.]

Although I can't pretend UKIP is precisely my cup of tea, I am quite enjoying this. Particularly in Scotland, we've been subjected to pages and pages of the local Spartists saying how we Scots (unlike the beastly English) are progressive and just generally lovely, and we need to demonstrate our Progressive DNA by keeping UKIP out. For example, we had Stewart McDonald from the SNP:

The fight for that final seat is a straight up fight between the SNP and UKIP. The choice is a party that believes in making Europe work for Scotland and whose candidates have all signed up to support LGBT equality in Europe; or a party that wants to isolate us from the big challenges and big decisions taking place on our doorstep, and would happily consign the advances we’ve made in equality to history.

Or from Dan Vevers at National Collective (Motto: 'Striving for Independence through Interpretive Dance').

Much of the SNP's traction in Scotland, and indeed the more general movement for Scottish Independence, has been as a result of that general disenchantment with current politics seen throughout Europe. Compared to the generally Oxbridge and public school educated UK politicians, the SNP leadership look and sound surprising like ordinary people. (And have also developed a reputation for solid, if unexciting, public administration.) The SNP won a massive victory in the last Scottish Parliament elections because, looking round at the other parties in the UK and Scotland, they looked normal. 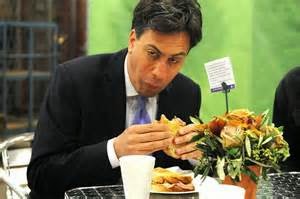 Human food can be tricky...

I hence propose my Alien Lizard theory of current politics. The reaction against ruling elites in much of Europe is a response to their looking like David Icke's Alien Lizard rulers, flown in to keep down the ordinary people under control. UKIP is a reaction to that and, to some extent, so is Scottish Nationalism. (The big difference between the two -as I keep having to remind my English friends- being simply that the SNP has proved itself competent in power and UKIP looks like a collection of extras from The Sweeney.)


But if Independence is going to be an attractive option in September, the Yes Campaign had better watch out for its own Alien Lizard tendencies. 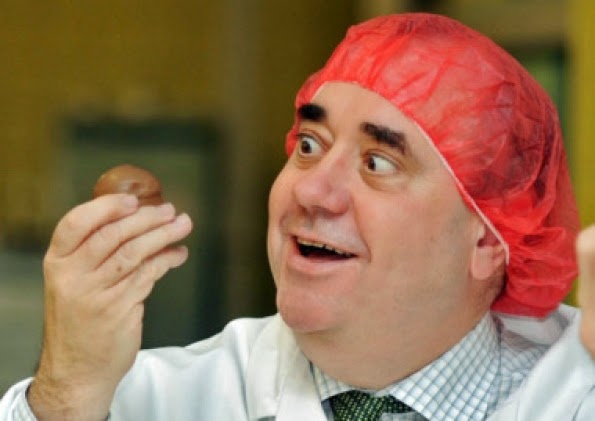 The buzz amongst Progressives at the moment is making sure that they're not excluded from the negotiation process by people who  might know what they're talking about. The strategy seems to be emerging where, backed up by the concilium plebis (ie the Citizen's Assembly), a set of bloggers, journalist and community activists will stride the Nation as latter day Gracchi. This all sounds very exciting but, to grumpy old social conservatives like me, it fails the Alien Lizard Test. Most of the people involved look and sound like student politicians or policy wonks. I'm not at all sure I'd trust my children's pet rodents with them. 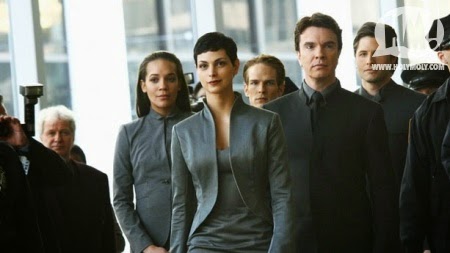 The National Council for Scotland