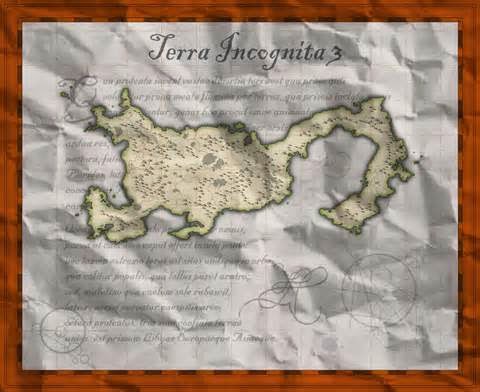 One of the usual comebacks to homophobic bigots like myself is, 'What would you say if your child were gay?' To be honest, I'm not quite sure. Certainly not, 'Never darken my doorstep again and I'll see you in hell.' But neither would I expect I'd find it easy. I suppose a lot would depend. I could probably cope with an Allan Bloom but would weep into my pillow at a Conchita Wurst. Who knows? There are all sorts of things I might find difficult about my children. (How would I cope with an axe murderer? A loan shark? A stripper?) We'd probably muddle along in that slightly scratchy way that loving families do.

But I'd undoubtedly regret it. Focusing on men (usual caveat: there are other genders and other bloggers and this one is a man who is going to explore the male view), one of the great benefits of being a married man is you get to see the world through a woman's eyes. This is particularly the case in pregnancy, childbirth and raising children. It is an intensely physical experience. As a man, you see someone whose body you love change physically. Emotions change. They vomit. Difficulties in walking through the pain of stretching ligaments. And then of course the labour. Mrs L was quite lucky. But that 'luck' included long labours, poking around by sometimes unsympathetic medical staff, the usual pain.

(As I'm always conscious at this point that young women may be reading this who haven't had children and are thinking, 'Cripes, I'm not going through that!' I would just add that Mrs L -who has quite enough  achievements outside the home to be justly proud of- still thinks of her giving birth (yes, chiefly the products, of course, but also the whole physical experience) as the thing she's most proud of.)

I could go on. We haven't had the anguish of losing a child. Child 1 didn't really sleep well for the first four years of its life. (Neither did we.) Breastfeeding was successfully accomplished but not always easy. (Mrs L's comments on the physical pain of some moments of that are probably unprintable.) And so on.

As a man, you're a bystander for a lot of that: one whose heart is tugged, but still a bystander. It is a simple fact that women, physically, are far more involved in the creation of children than men. My primary feeling about all that is simple gratitude that I was a part of an entirely alien experience. I came out of it with a strong sense of why men wanted to worship pregnant women. (Heck, I wanted to worship pregnant women.) The emergence of a new life from the womb is the conjuring trick, the everyday experience of the irruption of the transcendent into the mundane. Women do that, not men. Men have much to offer the world, but not that. There, we should simply show respect and fall silent. 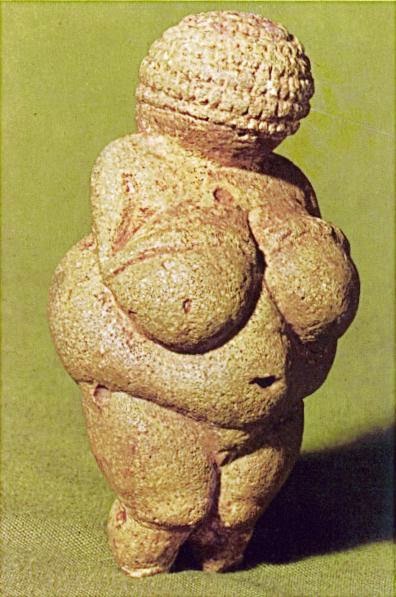 I don't know if men hate women (per (eg) Germaine Greer) or fear them (per Camille Paglia). But I do think there is a strong sense of the strangeness of female corporeality which can easily shade into either of those emotions. The ideal of a marriage is one where men grew to live comfortably with women's bodies, particularly in those 'peak' experiences such as childbirth. I'm not here going to speculate about precisely what relationship the gay male homosexual has to women's physicality simply by dint of being gay. But an accidental effect of that is lack of familiarity: unless you accompany a woman you care about physically through those experiences, you remain shut into a male world where, at least, the temptation is to underrate female physicality and perhaps even to denigrate it.

I'm not sure whether the debate about same sex 'marriage' has moved into a new phase, or whether I have simply been sensitized to an existing aspect by, in particular, the work of French organizations such as La Manif Pour Tous to extend the critique of SSM to its underlying theoretical roots in ' la théorie du genre'. But certainly I have noticed a move not simply to argue for an alteration of the nature of marriage to allow same sex relationships to be covered, but also attempts to normalize the idea of (and let's keep our focus on the male aspect for now) gay males having children through surrogates. (A recent case of this is documented in Caroline Farrow's blog. Incidentally, the two week goading on Twitter she mentions (of which I saw only bits) contained a lot of the usual online reaction to women who step out of line: slag off their bodies and appearance -ie attack their corporeality.) There's a lot else that could be said here. But this complete denial of women's physical role in producing the next generation, reducing them to a sort of biological Amazon.com where, albeit with a regrettable nine month delay, you can order babies at the click of a mouse, is exactly the sort of thing that second wave feminists noticed in men's attitudes to women's bodies: at the very least, women are being written out of childbirth simply to gratify male desires.
Posted by Lazarus at 00:00