Islam in the UK 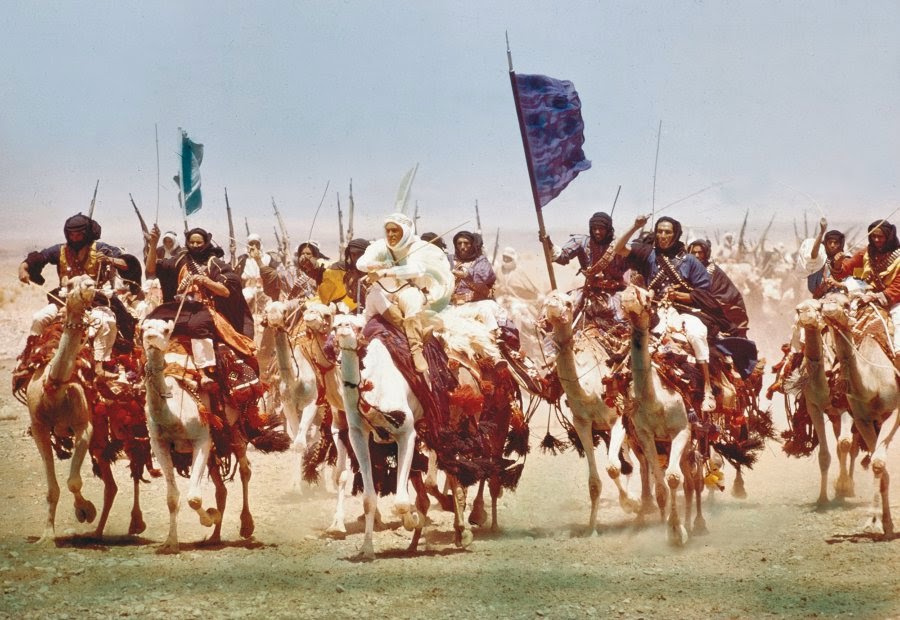 So the media full of a menagerie of Trojan Horses and Muslim extremists...

Listening to David Blunkett on Radio 4 this morning made it clear just quite how out of their depth politicians are on this issue.

In essence, this is a tale of two liberalisms. On the one hand, you have a civic liberalism which promotes freedom from the state and the encouragement of (as Mill put it) experiments in living. Following this aspect through, you have the drive for subsidiarity in school leadership and the encouragement of community involvement. On the other hand, you have a substantive liberalism which holds certain beliefs about human flourishing, including the promotion of sexual freedoms, the eradication of differences between the sexes and a conceptualization of religion as harmful unless confined to eating interesting foods and dressing up in glad rags.

On the basis of civic liberalism, you end up with schools that are heavily influenced by local communities and parents. If those local parents are orthodox Muslims (rather than the sort of pet 'cultural' Muslims who have actually abandoned the religion if not the samosas) that will lead to a consensus on certain views and a tendency to assume these as the norm in your school. These views (to repeat the analysis given by a Muslim blogger and which, in my own limited personal observation are correct) include:

Halal slaughter provisions, a general aversion to licentiousness coupled with the desire to protect their children from it, Shariah finance, opposition to government foreign policy vis-à-vis Iraq, Afghanistan and Israel – just some of the issues on which there is broad agreement in the Muslim community. Other examples one might cite are: revulsion towards blasphemous cartoons of the prophets, rejection of homosexuality as an acceptable lifestyle and the right of Muslim women to wear the hijab (and somewhat more contentiously the niqab).

On the basis of substantive liberalism, many of these views will be abhorrent and it will be the job of the education system to eradicate them.

Now, I'm a Catholic. That means that I neither accept the orthodox Muslim views set out above nor the views of substantive liberalism. For example, whilst I agree that the substantive liberal understanding of sexual mores is licentious and foul, I do not accept Sharia punishments or an understanding of modesty that requires segregation of the sexes or veiling. But I do, faute de mieux, accept civic liberalism: I want the state out of my life and, eg, the education of children left primarily to the parents and their wishes.

From what is emerging in Birmingham, we are seeing the inevitable problems of trying to reconcile civic liberalism and substantive liberalism in the presence of large body of citizens who do not accept substantive liberalism and have moved beyond an initial generation of immigrants who did not feel 'at home' enough in British society to stand up against 'British values'. (The other complication here is that 'British values' have largely declined since the 1950s and 1960s from social conservatism, leaving orthodox Muslim values even more in conflict with the majority community. But I put that aside for now.)

Putting aside BNP fantasies about repatriation -and let me make it clear, I regard such as genuinely fantasies and genuinely poisonous- we are left with a number of possibilities. One -the hope of most of the media and apparently the politicians- is that by cracking down on schools etc, we can impose substantive liberalism. The problems with this are a) it won't work (Muslims won't abandon their religion and will simply be further alienated and radicalized) and b) it entails the abandonment of civic liberalism (which will have a knock on effect on Catholics etc). Another is to simply abandon substantive liberalism and let civic liberalism run its course. Now that's fine up to a point. But that point -and it may already be in sight- is where you have communities that have developed a culture which poses a genuine threat to the stability of society, both in that it no longer engages with the wider society, and that it advocates the destruction of democratic politics and civic liberalism. (Whilst I am an Islamophile, there are clearly such dangers in the religion -putting aside for the moment whether those dangers are essential to it or merely aspects of some current forms.)

My solution? Well, ultimately, I'd hope that 'British values' return to something like the natural law understanding backed up by a benign State established Protestantism. If that happened, many of these social tensions would become less acute. In the meantime, we should hold fast to civic liberalism, abandon the attempt to enforce substantive liberalism (because that won't work) and concentrate on a) ensuring that threats to civic peace are removed (so clamping down on advocacy of terrorism) and b) ensuring that orthodox (ie genuinely representative Muslim voices rather than 'humanist' ex-Muslims) engage in the political process and cultural sphere rather than being isolated as 'extremists'. There are some signs of the latter happening: my worry is that, due to the Trojan Horse case, we'll go back to a hysterical substantive liberalism shouting down any form of social conservatism as completely 'unacceptable'.