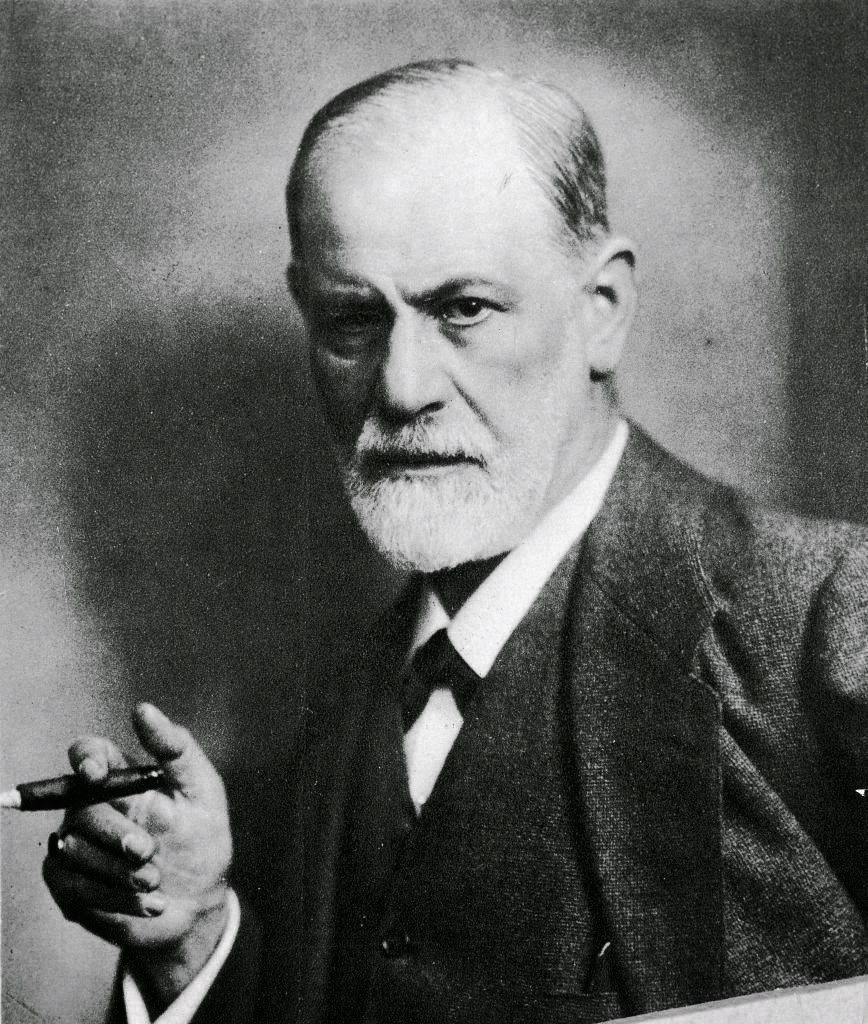 I'm not sure if Gerry Hassan's piece on admitting and overcoming doubt is responsible for this (the rejection of Project Fear has been a noticeable trope of pro-Independence rhetoric for most of the campaign), but there have been a number of pieces recently which treat the highly political choice on 18 September as a therapeutic choice, where the aim is less a rational assessment of the Common Good, but rather an overcoming of the Scotch (or a more individual) Cringe.

A prime example of this is Val McDermid in the Guardian:

What I don’t respect are the “fearties” – the ones whose reason for voting no is that they’re afraid we’ll turn out to be incapable of managing our own country. I don’t want us to stay in the union because we’re scared of what the future holds if we strike out on our own.

Now, frankly, this is nonsense. The idea that we need to cleanse ourselves internally of unpleasant emotions is (admittedly a rather jejune version of) psychoanalysis: we are neurotic; by therapy, we cleanse our neuroses. We are cured. But appropriate fear can be a perfectly rational response to a danger: the virtue of courage, as Aristotle would put it, is the mean between cowardice and rashness -the feeling of the correct amount of fear at the correct objects of fear. If we are not to be 'feart' at the prospect of Independence, it is only because the objective dangers of such Independence are not appropriate objects of fear. If, to take the Domesday scenario, there was a realistic prospect of every large corporation making a dash for Berwick upon Tweed on 19 September, together with an abandonment of post NATO Scotland to some sort of alliance with, at best, Samoa, I'd be quite afraid -and rightly so. It is only because the future is unlikely to be quite so clear cutly awful, that Independence is a possibility. For those who, on the best assessment, think that Independence will wreak economic and social havoc, fear is the appropriate response. For those who do not, there will certainly (ought certainly) to be some fear, but such as will be met by the virtuous agent with courage. A certain amount of self assessment is required for virtue: am I more or less likely to feel fear than the practically wise person ought? But the point of such assessment is to have 'figured plain/As though upon a lighted screen': when one has purified oneself, one sees dangers correctly and fears them correctly. Therapy is to allow oneself to fear rationally, not not to fear at all.

Politics is, essentially, the projection of ethics beyond one's own life and those of one's immediate circle. The virtuous person can be trusted to have the correct affections to react properly to everyday circumstances, but in planning and assessing the life of the City, hard rational thought is required. Both campaigns rely on rhetoric: the manipulation of emotions to serve their campaign aims. To resist that requires rational reflection and character: to recognize the correct place of fear in the good life rather than the childish desire not be be shamed in front of one's peers. Moreover it requires the analysis of language. When McDermid talks of our being 'scared of what the future holds if we strike out on our own' (my emphasis) again I must ask: Which we? If she means me, I'd be terrified: any country which put me in charge would be a country I'd like to leave. If she means 'progressive Nationalists' then again, I see every reason for being terrified. I presume she means something like 'the sort of people who'll be thrown up in any realistic scenario in a medium sized country' -a much more plausible perspective. But even here, it would not be unreasonable to fear that there will be a process of formation of governing expertise which undoubtedly would be a transition cost of Independence.

I'd originally intended blogging today to a similar purpose on the political response to IS and Islam in general. Perhaps soon. But in short, politics is too important to trust your emotions. (And I say that holding in my mind the shock and outrage that I felt seeing, albeit only for a split second, the decapitated corpse of James Foley when I clicked on a twitter link. Eternal rest grant unto him, O Lord.) The sifting of pride, fear, confidence etc etc are, roughly, a matter of therapy: that spiritual therapy which all of us who aspire to virtue should be undertaking every moment of our life (and where, let us remember, the theological virtues of faith, hope and love are a matter of being open to grace more than effort). Thereafter, think. Hard. And that applies whether it is  the Yes Campaign telling you not to fear, or the No Campaign telling you that no right thinking person could ever envisage splitting the Union.