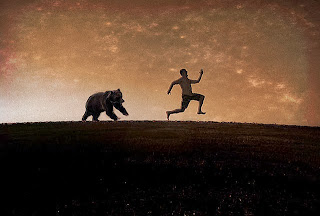 A busy year for Catholics particularly in Scotland...

We've had the Cardinal O'Brien 'affair' and his replacement with Archbishop Cushley, a major child abuse scandal at a (now closed) boarding school run by the Benedictines, the continued legislative process to introduce same sex 'marriage', as well as the little matter of an independence referendum fast approaching.

And then we had the resignation of Pope Benedict and his replacement by Pope Francis which has produced enthusiasm among many non-Catholics and some dental grinding among some traditionalist Catholics.

Not to mention the continuing strife in the Middle East, particularly Syria, and its effects, in particular, on the Christian minorities there.

Personally, I've had quite a pleasant year: nothing dramatic happening, merely the slow drip of time washing me a bit nearer to the grave. (We Scottish Catholics believe in preserving the best traditions of Calvinism and in particular a sprightly sense of seasonal jollity and optimism for the coming days.)

But really, my overwhelming feeling as I write this (apart from the immediate concern of  wondering what we're going to have for dinner) is what a great privilege it is to belong to a Church which, quite apart from its supernatural role as the Body of Christ, is the reservoir for much of the best in human culture. We don't always live up to that inheritance intellectually, artistically or morally, but high culture is there and available to the ordinary Catholic in a way that, outside the Church, few beyond the elites will experience it and few of them in a coherent, fully integrated harmony of truth, goodness and beauty. St Andrews Cathedral in Glasgow is not my favourite Scottish church, but even it offers the weekly or even daily experience of a coherent aesthetic space which gestures to transcendent values and which is a rarity in the modern age: 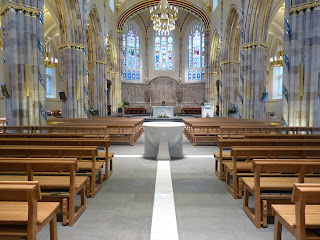 Morally, the techniques of the examination of the conscience, both privately and in the confessional, again offer to ordinary people a seriousness and depth in life that the modern secular world does its best to destroy. And intellectually, the Church offers a view of life that would be recognizable to Stoics, Neo-Platonists and Peripatetics and yet in a way that is livable by ordinary, non-philosophers. (And all this before we come on to the supernatural.) 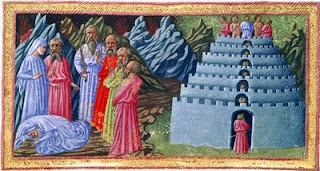 For many non-Catholics, the Church seems to be viewed as a harsh discipline, borne simply because of an illusory promise of a pay off after death.  It doesn't feel like that inside: rather more like inhabiting a giant space with far too many rooms to explore in a lifetime. I really can't think of anywhere else I would rather live out my life and have my family live out theirs.

Ignore the occasional bits of grit. Being a Catholic is just great.